Over 100,000 Wake Up Without Power on Christmas as Storm Hits East Coast 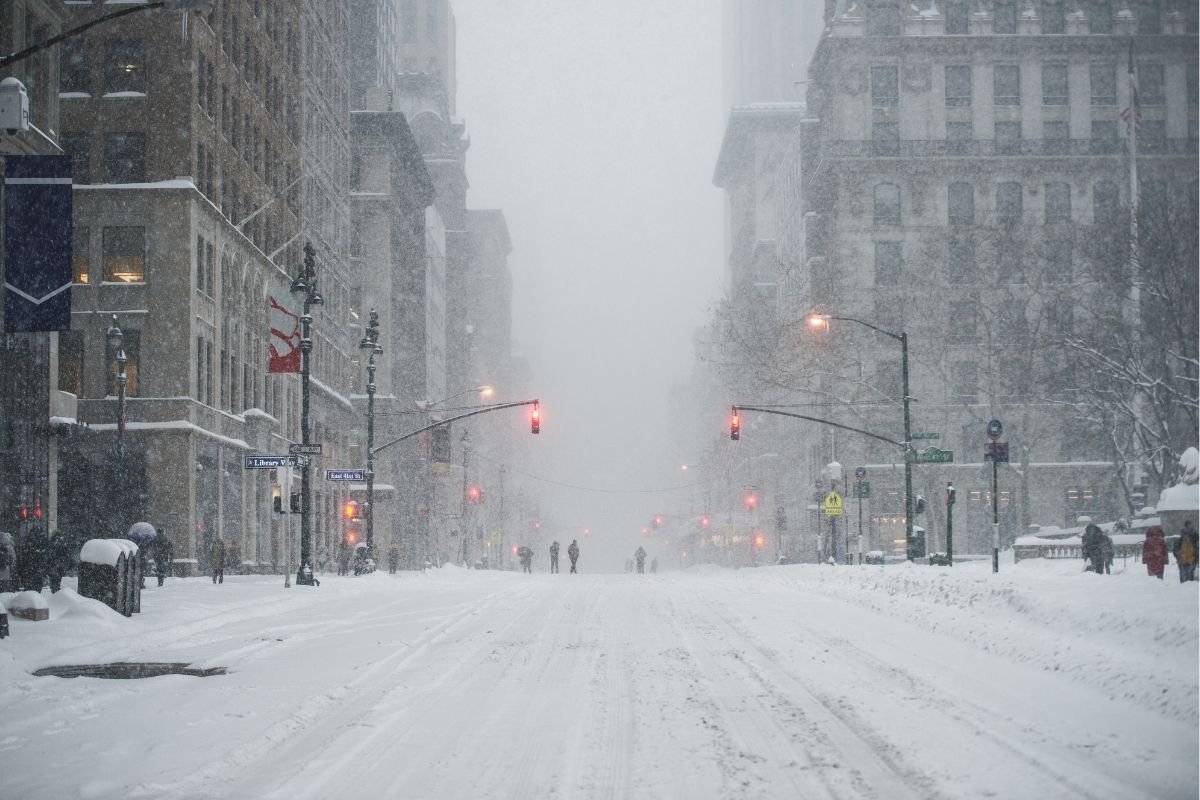 White Christmas? More like dark Christmas Day. Over 108,000 customers in New York City woke up without power outages on Christmas morning after a windy and cold winter storm swept across the Northeast overnight. Outages also reportedly stretched to Pennsylvania and New Jersey. in New Jersey, more than 87,300 homes and businesses reportedly had no lights with danger so extensive that it involved many individual lines that utility officials warned it could take days to fix.

According to meteorologists, wind gusts reached 71 mph in Greenwich, Connecticut, 67 mph in New York City, and 76 mph in Suffolk County, New York. This weekend New York is expected to get much higher than freezing, in the upper 30s to around 40. The highest inches of rain totaled more than 2.5 inches in Pennsylvania. Those venturing out on Christmas should be wary of flash flooding.

The National Weather Service stated heavy snow fell from Buffalo, New York to Cleveland to the mountains of North Carolina. With a total of 9.4 inches, the Cleveland metro area saw the most snow, also extending to the South. Snowfall totals were measured in North Carolina and Tennessee, which was accumulated to 6 inches of snow. In Georgia, snow was recorded to be 1 to 2 inches tall. The same storm system produced several thunderstorms with two tornados reported in Virginia and a third reported in North Carolina.

Meteorologists stated the worst of the storm is now heading to New England, bringing damaging high winds and heavy rainfall. Heavy rain is expected to linger in eastern and northern New England into the afternoon. Washington, D.C, and New York will begin to cool off and dry out in the afternoon as arctic airs move in.

Hundreds of Thousands Left Without Power

Temperatures on December 26 are expected to fall to the 20s with wind chills in the single digits. Freeze warnings have been issued for central Florida, including in Orlando, where temperatures on Friday night and into Saturday morning could fall up to 29 degrees.

Watch: Putting A Quarter In The Freezer Can Save Your Life During A Storm