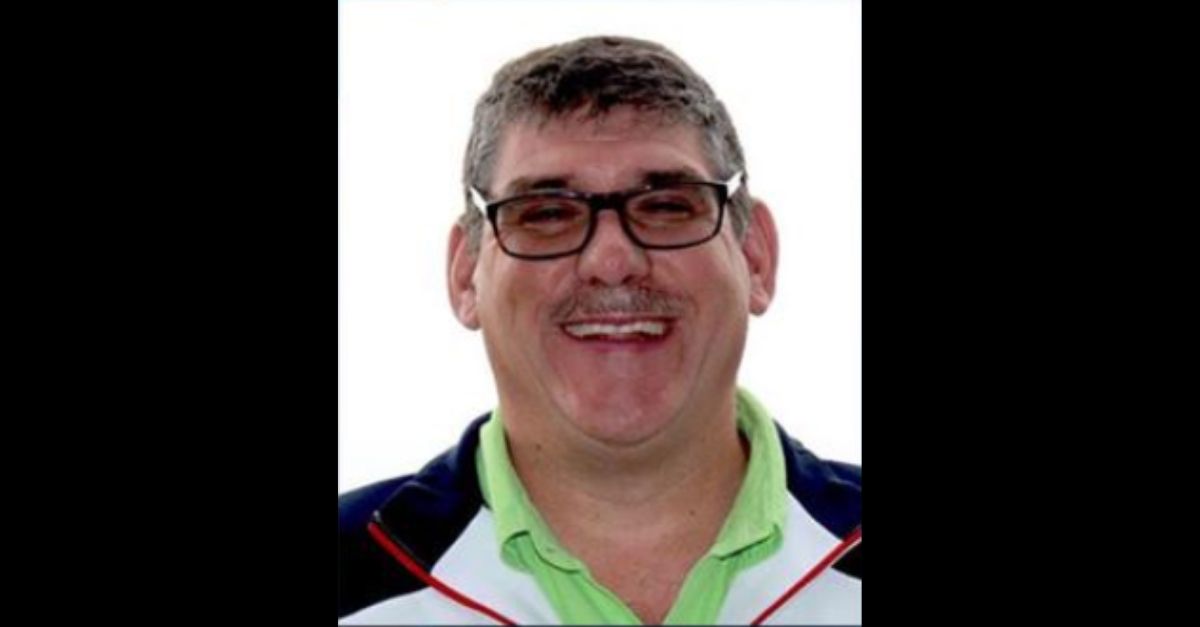 Bethel is a near Anchorage, Alaska, a city with one of the highest sex crime rates in the country. Horror stories of sexual assault are common in that rural area, and with enforcing federal law being difficult in that far northern region, it’s no wonder Alaska has a history of failing to protect and garner justice for its victims. And this elementary school principal is a great example of how.

Christopher Carmichael, the elementary school principal at Gladys Jung Elementary School, was finally arrested by the Bethel Police Department, Alaska State Troopers, and the FBI’s Child Exploitation Task Force back in December 10, 2019. He is now being held in custody in Anchorage with bail set at $250,000.

On April 13, he was arraigned on charges of two counts of sexual abuse of a minor in the second degree for incidents that happened back in 2017 and 2018. Carmichael’s first criminal charge was reportedly when he touched an 11-year-old girl’s breast while she was holding his office door open. Criminal charges didn’t initially follow through until his arrest in December 2019, even though it happened in February 2018.

Carmichael’s second criminal charge came with the same M.O., touching a different underage girl between 2017 and 2018. According to Bethel Police, they received a report in June 2019, this elementary school principal was touching this seventh grader’s breasts and thighs, taking her into a closet or office to avoid cameras. This happened after school every Friday for almost a year. He also was charged with possession of child pornography.

So how did they finally nail this guy?

According to Anchorage Daily News, since 2016, parents had already been complaining about this sex offender to police. Even with the culmination of complaints, Carmichael was still allowed to work in the Lower Kuskokwim School District because the criminal charges were not initially sticking. So an officer used one of the victim’s Facebook accounts to pretend to be her, getting Carmichael to talk about their physical interactions.

The “victim” then led the principal to her “13-year-old cousin who was having trouble with her family in Anchorage,” setting up the trap. This “13-year-old cousin” was actually an undercover FBI agent, and the principal caved. Carmichael would text her, saying he wanted to meet her, describing the sexual acts he wanted to do with her, and warning the “victim” to “keep referring to herself like she was eighteen so that he wouldn’t get in trouble.”

He also said during a recorded phone call, ?I love you exactly how you are and exactly how old you are,” and asked both girls to call him ?daddy,” according to the charges. How sickening.

After getting arrested, Carmichael told FBI agents that he was especially attracted to ?children who are beginning puberty and pubescent,” and admitted that he started the relationship and sexual communication with the two girls, fully aware they are minors.

What’s even scarier is that Carmichael was originally revered as a popularly loved principal when he arrived in Bethel back in 2014. The investigation started in 2016 when a mother saw a Facebook exchange between her 14-year-old daughter and Carmichael that were wildly inappropriate. However, after finding no illegal pictures and only finding the text messages, the former Bethel principal was only put on administrative leave at the time, returning after law enforcement could not charge him for sexual exploitation of a child.

It’s sickening to see sex offenders take advantage of their positions and locations, but it’s even more obnoxious that it took so long to keep this guy away from children, even with the blatantly obvious evidence. I don’t think I’m exaggerating at all when I state my opinion that the school district should’ve fired him immediately upon the first confirmed exhibits of evidence. Seriously, I have no idea how anyone could let someone come back to work with children after seeing how he or she inappropriately talks to them.