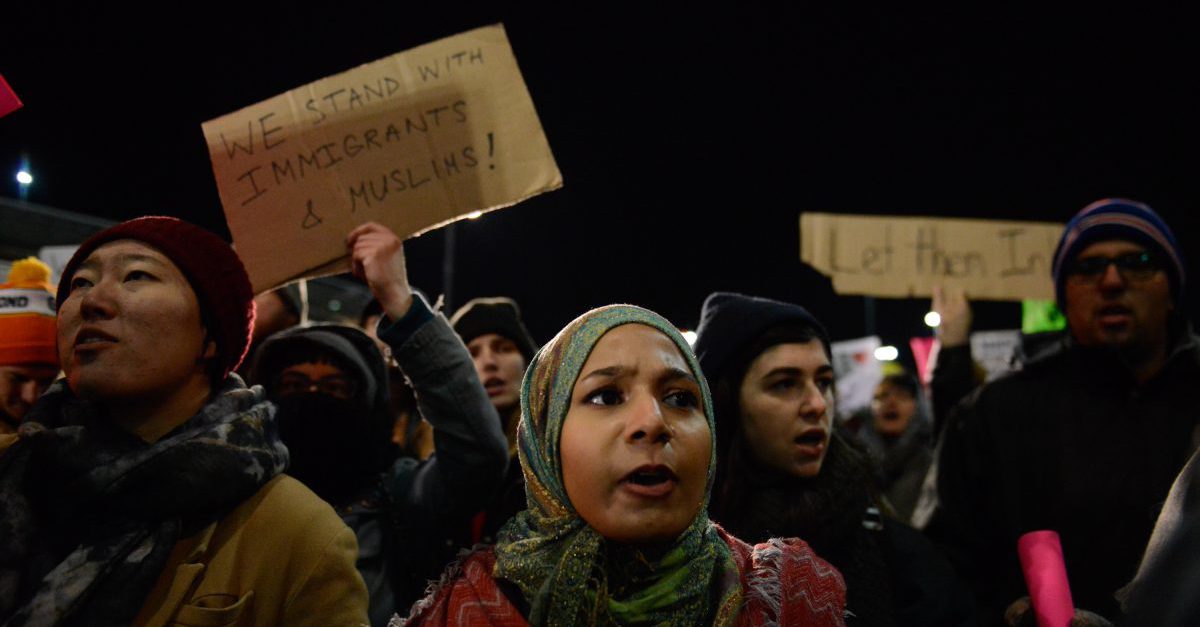 Senator Sherrod Brown (D-OH) and Senator Rob Portman (R-OH) are uniting to speak out against Donald Trump’s immigration ban, naming a Sudanese doctor at the Cleveland Clinic as one of many unnecessarily banned from returning to the country, according to the Dayton Daily News.

Portman said the ban was bad policy, “an extreme vetting proposal that did not get the extreme vetting it should have had.” “We have a Cleveland Clinic doctor, for instance, who was turned away last night, apparently. That?s not the way to do it,” he said. A statement released by Sherrod Brown said, “Keeping America safe must be our top priority, and we do that by aggressively going after terrorism wherever it exists, not by turning our backs on children and families just like ours.”

RELATED: Donald Trump tears into an old enemy, renews his case for a ban and ?extreme vetting?

Dr. Suha Abushamma, 26, a resident of Cleveland Heights, Ohio, was forced to return to Saudi Arabia on Saturday. She had been in the Middle East for three weeks and planned to return to work.

There was just one problem. She is a Muslim, born in Saudi Arabia and carrying a Sudanese passport.

Sudan is one of the seven countries Trump has targeted for travel and immigration bans.

Subsequently, Dr. Abushamma told Cleveland.com that she was detained for 10 hours and then ushered onto a plane back to Saudi Arabia. Her deportation took place shortly before a judge blocked the controversial and likely unconstitutional ban.

?I?m only in this country to be a doctor, to work and to help people,? she told ProPublica. ?There?s no other reason.?