A 22-year-old college grad from Rockport, Maine has been arrested and charged in the killings of four people at a Groton, Mass., home after appearing at a neighbor’s back door naked, bloody and saying “Help me please, help me please. I murdered four people.”

RELATED: 8 people are dead after gunfire broke out in a Texas neighborhood

Orion Krause was arraigned Monday at Ayer District Court for the slayings of an elderly man and woman in their eighties and two middle-aged women on Friday. Krause recently graduated from Oberlin College and is a jazz drummer.

Police found the man and two of the women dead inside and the other woman’s body outside. A family friend told the Press Herald that the victims were Krause’s mother, her parents and a caretaker. Middlesex District Attorney Marian Ryan says the victims appeared to have died of blunt force trauma. She called the situation “a tragic incident of family violence.”

The neighbor who Krause visited after the brutal slayings has spoken about what happened on Friday evening. Wagner Alcocer, 52, says Krause appeared at the back door of his home naked, covered in mud, with blood on his face.

The neighbor handed Krause a blanket and told him to sit down on a chair outside. Krause did that. 911 was called and the police arrested Krause without incident. Alcocer didn’t believe at first that Krause had done this, but authorities soon informed him of the worst.

RELATED: Jury indicts mom who gave thumbs up in court after allegedly killing her husband and kids

Alcocer said it’s been “very hard to sleep” since Friday.

“It was very, very hard to sleep. I have in my head this image of this kid looking at me and saying, ‘I murdered four people,'” he said.

The motive behind the murders is unclear at this time. 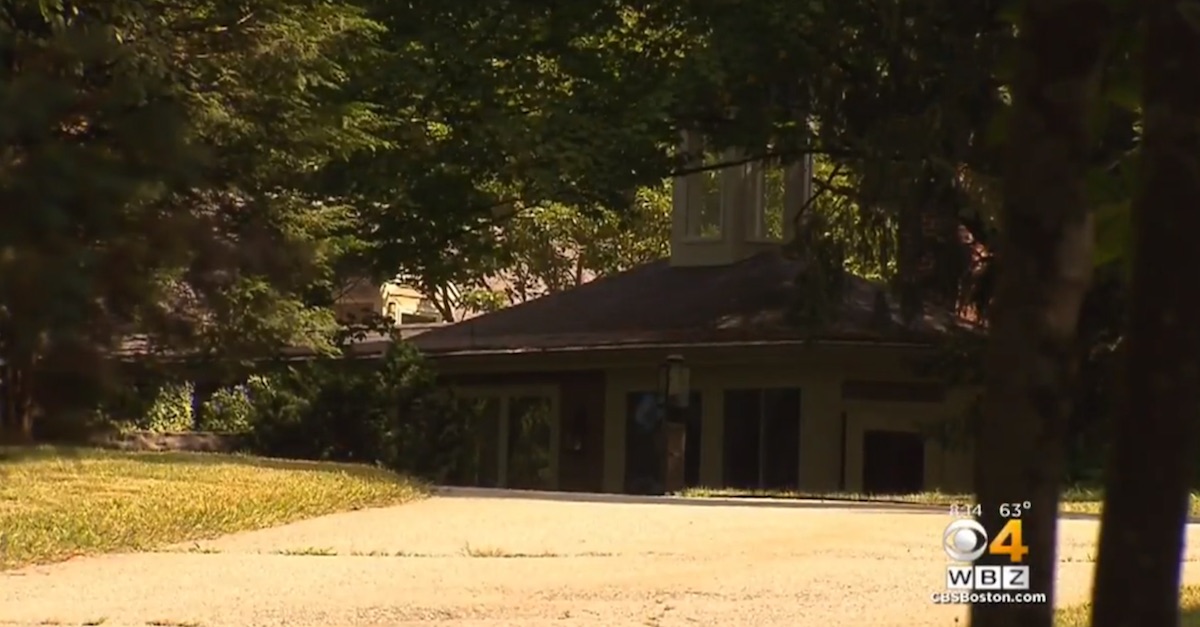