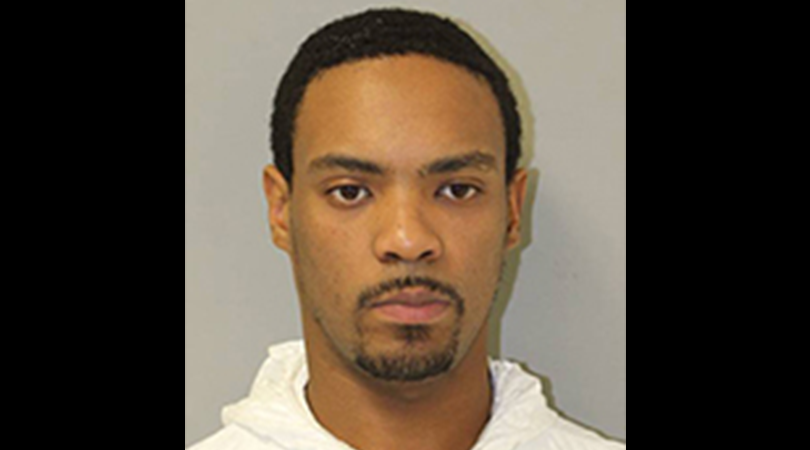 A New York college student found herself confronted with a terrifying sexual predator and, thinking quickly, got rid of him in a rather odd way: she pretended to be autistic.

When Caro refused to leave the student, not knowing what else to do at that moment, began acting as if she were an autistic person. She repeated a series of expressions, imitating forms of autism she had seen on television. The student repeated the phrases louder and louder until the intruder finally decided to flee.

Caro was found later that night by police in an abandoned dorm room he’d broken into earlier. He was charged with burglary and felony sex abuse and sentenced to two and a half years in state prison.

The victim in the attack was so traumatized by the event that she considered dropping out of college. At Caro’s sentencing on Monday, prosecutors read a statement from the victim which called Caro a threat to society and expressed the victim’s own struggles with fear and hopelessness after the heinous attack.

Watch: Why Are Judges Giving Light Sentences To Men Accused of Sexual Assault?