‘Welcome To Colorado, Where You Can Get A Safe, Legal Abortion’ Billboard Causes Controversy 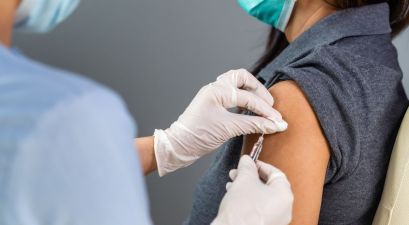 $1,500 Stimulus Check Proposed to Get Americans to Take Coronavirus Vaccine 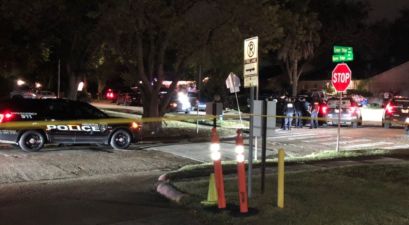 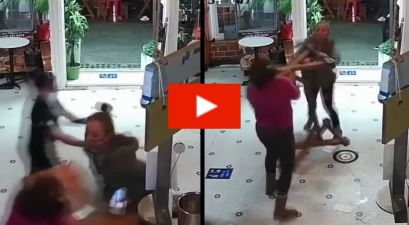 Grandma Fights Angry Customer Causing A Commotion In Her Restaurant 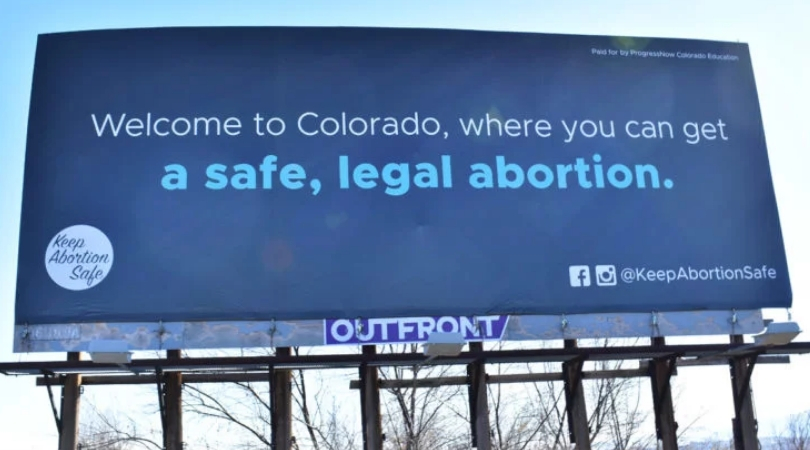 In January 2019, a new billboard welcomed people to Colorado advertising the state as a “safe place to obtain an abortion” causing controversy from residents and outsiders. The billboard was installed by the pro-choice group “Keep Abortion Safe,” reading: “Welcome to Colorado, where you can get a safe, legal abortion.” The sign was placed on a highway leading into Colorado from Utah.

The installation of the billboard came as states including Georgia, Utah, and Alabama passed controversial restrictive abortion laws, restricting abortion access in their states. Just last week, Alabama Senate voted to efficiently ban the procedure entirely unless the mother’s life is at stake. Sixteen other states have also passed or are considering abortion bans once a fetal heartbeat is detected, which is about six weeks into pregnancy. Four states have approved so-called heartbeat abortion laws.

If I had the money, I'd put one up on each major highway entering Pennsylvania.

Utah Governor Gary Herbed had previously signed a new pro-life, anti-abortion law, banning abortion in the state after 18 weeks, which is currently being challenged in court. Keep Abortion Safe co-founder Fawn Bolak states she hopes the sign sends a message to all Utahns.

“The goal of the billboard was meant to be a bold message to our neighbors coming in. That they are now entering a state that respects and allows them to make their own reproductive healthcare decisions. We also have instances of folks traveling from all over the country to come to Colorado for the access we have.”

Billboard advertising has been proven to be a successful way to spread out messages on abortion, gun bans, and amendment rights. Safe to say drivers from Utah into Colorado on Interstate 70 will get treated with the new billboard crossing state lines, trumpeting the state as a “refuge” for those seeking abortion care.

Editor’s note: This article was originally published May 20, 2019.

Watch:Fertility Doctor Secretly Used His Own Sperm to Get Woman Pregnant