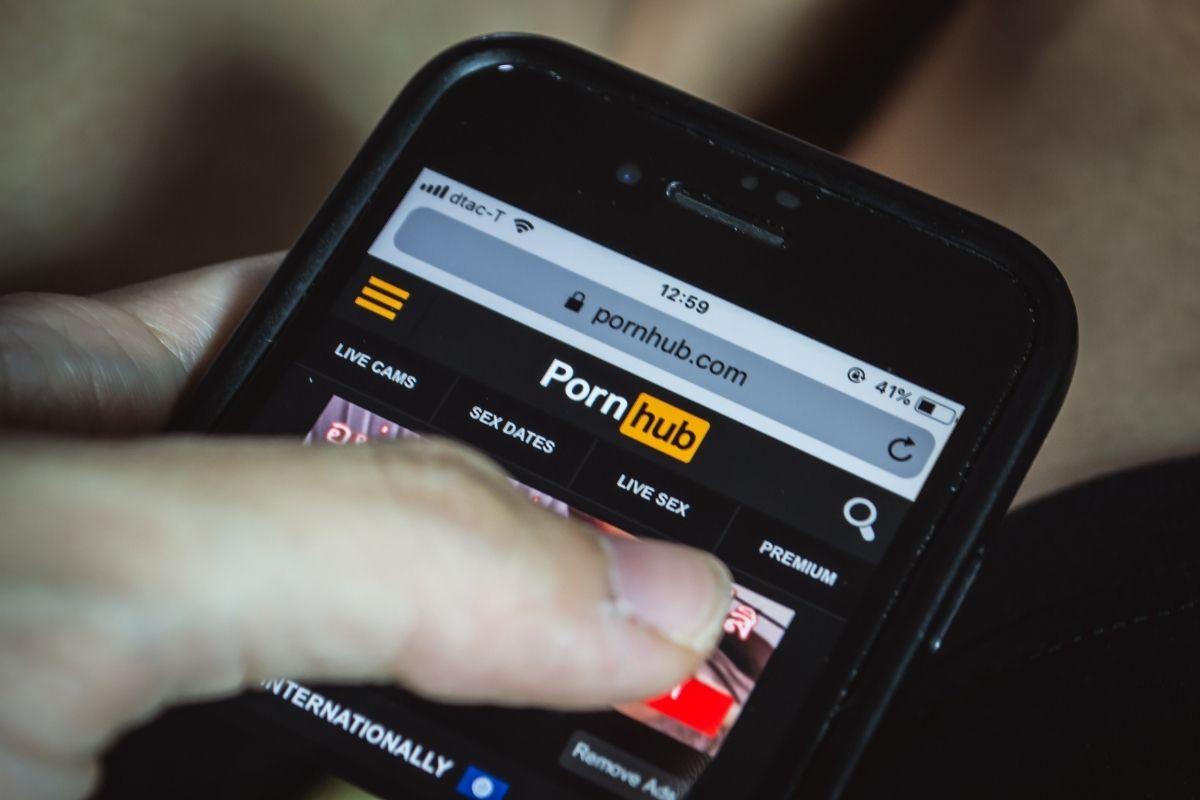 According to the New York Post, parents of students at the prestigious Columbia Grammar & Preparatory School were upset that they were ill-informed about the fourth “R” that was added to the NYC school’s curriculum. In addition to the usual reading, ‘riting, and ‘rithmetic lessons, the school added “raunch” as a health and sexuality workshop to help educate their students around topics surrounding sex. But what students thought was going to be lessons on condoms and birth control turned out to be much more.

The Columbia Prep student spoke to the Post in anonymity with her mother, who added, “No one wants to be canceled or lose their livelihood and that can be done in an instant. Most parents feel the same way I do about not going public but at the same time, we?re incredibly frustrated by what?s going on. None of the parents knew this was planned. We were completely left in the dark. It makes us wonder what else the school is up to.”