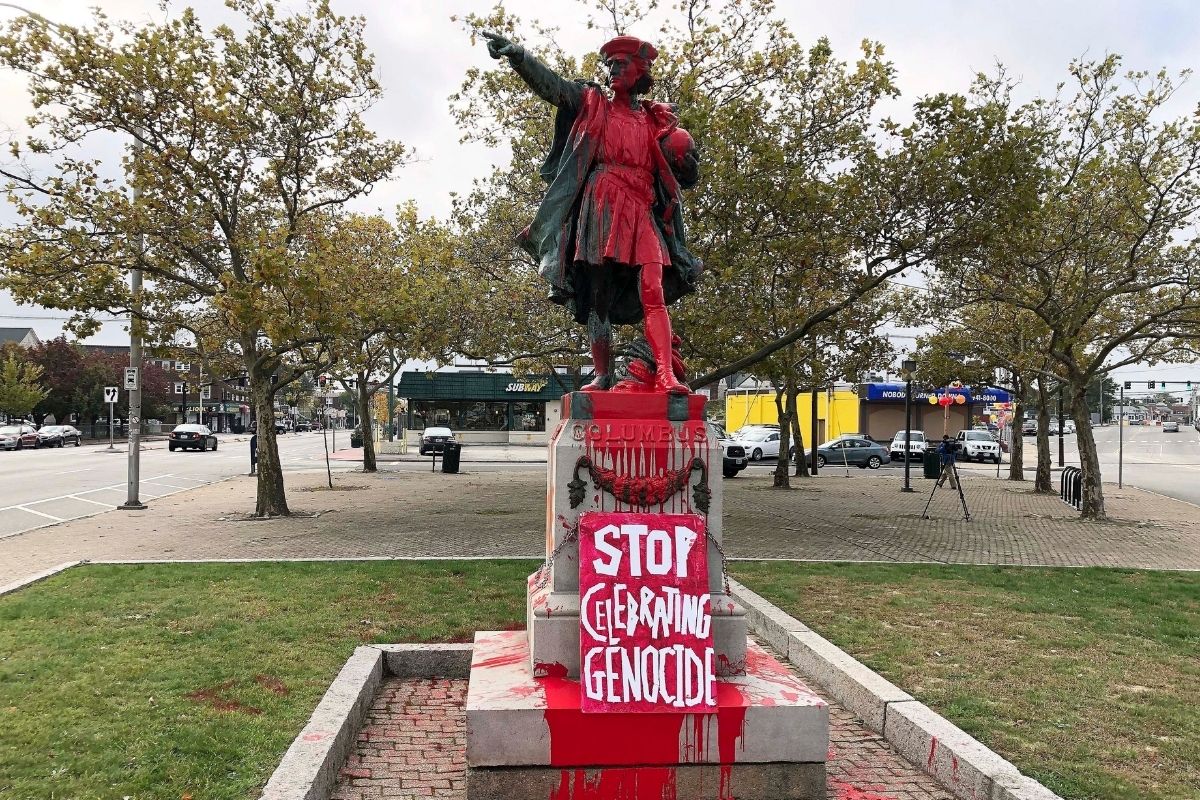 Department of Education spokesperson Danielle Filson released a statement of the change, noting, ?Italian Heritage Day/Indigenous People?s Day will celebrate the contributions and legacies of Italian Americans and recognize that Native people are the first inhabitants of the land that became our country. By including these holidays on our calendar we are honoring the past, present, and future contributions of Indigenous communities and Italian Americans.?

Why Columbus Day is Being Replaced

Columbus Day is traditionally observed on the second Monday in October, which falls on October 11th this year. Indigenous people’s day will be a non-attendance day for New York City meaning all schools will be closed. Many school districts have already made the switch away from Columbus Day, or in the case of Oklahoma, have combined the two holidays.

New York City Schools recently released the 2021- 2022 calendar with no mention of Columbus Day. The calendar also added Juneteenth on June 20, 2022, as a holiday. Many NYC schools are expected to be closed. Juneteenth is celebrated on June 19, which falls on a Sunday in 2022. Mayor Bill de Blasio had announced in June 2020 that it would become a school holiday, and Governor Andrew Cuomo announced that it would become a state holiday overall.

Johnson stated, “In response to a bipartisan effort to give federal workers another day of paid leave by designating Juneteenth a federal holiday, we have offered a counterproposal that does not put us further in debt. “We support celebrating emancipation with a federal holiday, but believe we should eliminate a current holiday in exchange. We chose Columbus Day as a holiday that is lightly celebrated, and least disruptive to Americans? schedules.”

De Blasio also announced that with the adoption of remote learning during the COVID-19 pandemic, there will be no more snow days. Schools are expected to be held remotely during severe weather conditions.