Conservative Twitter users lost a bunch of followers overnight, but some say that’s for good reason 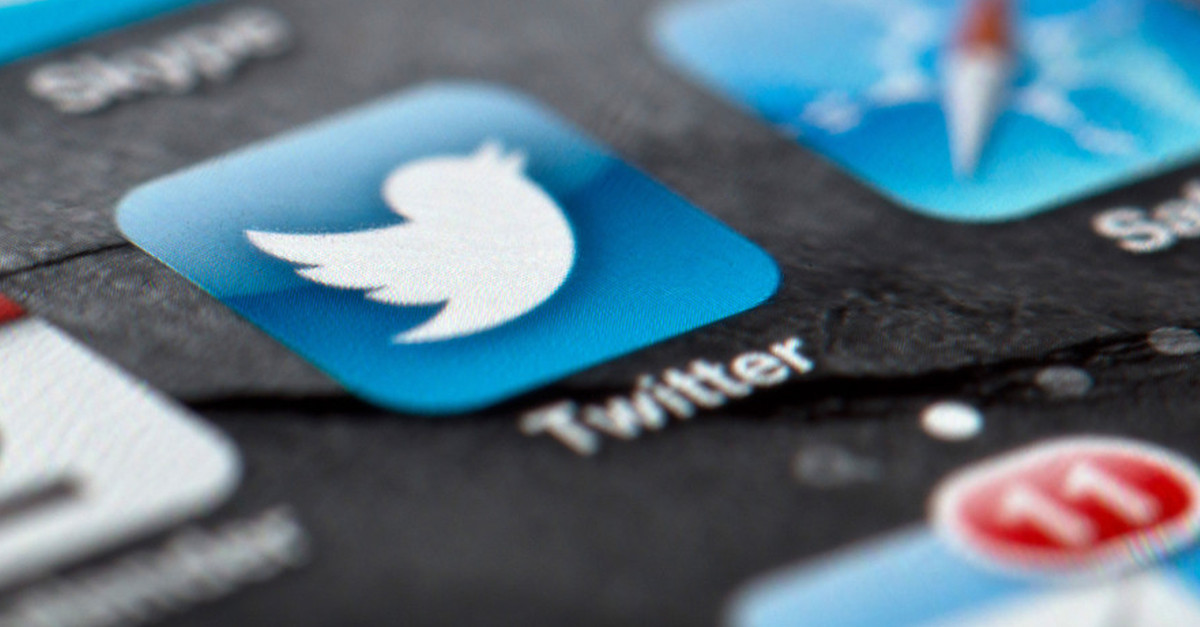 Many conservatives on Twitter have accused the social media site of removing large swaths of their followers overnight for political reasons. Several voiced their frustrations on Twitter, and their collective conclusion was simple: Twitter was purposefully censoring conservative voices by removing their base.

#TwitterLockOut
I lost over 3,000 followers.
What the hell is going on here?

However, all may not be as it appears.

According to the New York Daily News, Twitter has recently committed to combating Russian bots on the site. Over 1 million accounts suspected to be fake were removed in January, and it’s possible that the latest mass deletion of accounts is related to Twitter’s commitment to address bots as well as the practice of paid followers. Twitter has yet to comment on the latest wave of bans and deletions.

As the story spread on Twitter, people began to mock the fact that conservatives were calling the move censorship.

My thoughts & prayers go out to all the twitter users who lost followers in #TwitterLockOut. Can the Right give everyone a moment to grieve before politicizing this event?

Dear lord, why would you admit this, let alone as if you’re the victim?#twitterlockout

Last weekend, 13 Russian nationals and 3 entities were indicted by special counsel Robert Mueller last week for their alleged roles in meddling in the 2016 U.S. presidential election.

Trumpers try to understand; the followers you are losing tonight are not real people. They were bots and @Twitter decided enough was enough. You aren’t being censored. You are being awakened to the FACT that you were engaging with hostile foreign agents! #TwitterLockOut pic.twitter.com/zK7RSlm8Rg

The Wall Street Journal compiled a list of various political Facebook advertisements that were linked to Russian operatives. The ads were diverse, targeting everyone from Muslims and Christians to civil rights activists and supporters of law enforcement communities.

But, still determined to make the issue about censorship, several Twitter users sought to regain their followers and enjoy a bit of vengeance along the way.

So, this #TwitterLockOut is going to give me motivation to follow EVERYONE who is #MAGA. Before today, I only followed those whose tweets I read or those from #Pittsburgh. Twitter allows lots of crap from the left.

If you lost followers during the #TwitterLockOut just comment on this post and we can all follow each other back. This is a great opportunity. It's actually a great opportunity to make new friends. If you make your own post like this, I will retweet it too. Just tag me.