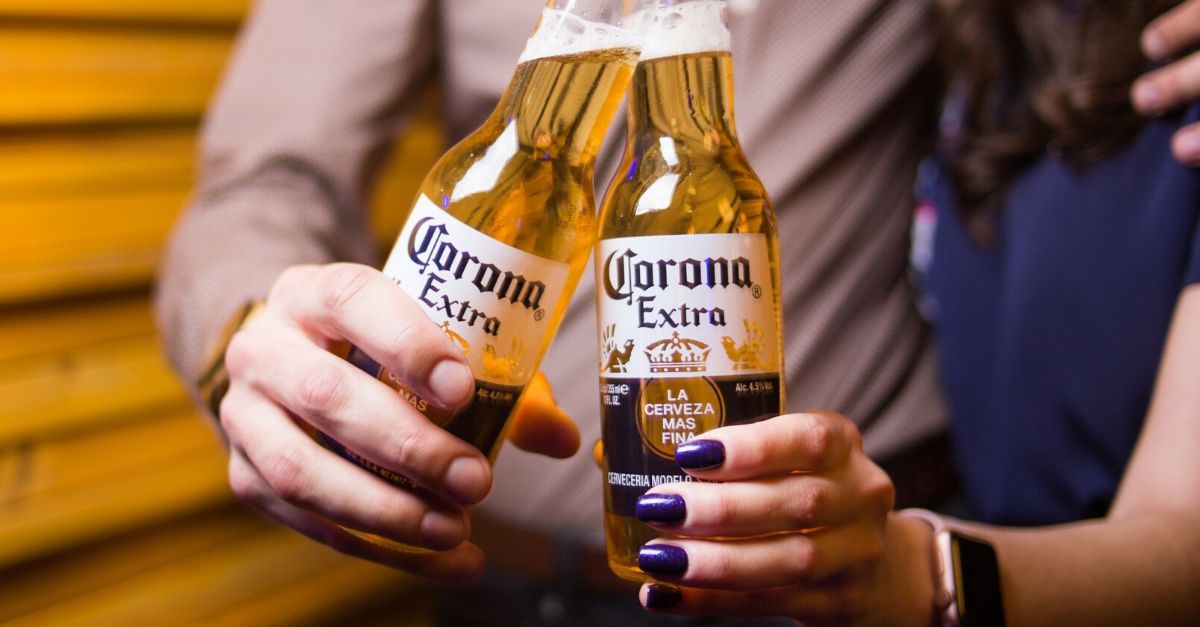 Now you have done it, 2020! I am so over this year and we are barely four months in. To add a little bit more salt to your wounds, unfortunately, I am here to let you know that due to Americans thinking Corona beer has something to do with the Coronavirus, the company has decided to stop production.

Kidding, although it might have a little bit to do with that, according to Group Modelo, the Corona beer is temporarily being suspended in Mexico because of the Corona pandemic itself. Through Twitter, they announced that they are halting production and marking of its beer because the Mexican government has shut down all non-essential businesses. The Anheuser-Busch Inbev owned company is also the maker of Modelo and Pacifico beers.

The Mexican government announced the suspension of non-essential activities in the private and public sector until April 30th, in an effort to curb and spread the virus. According to Johns Hopkins, Mexico is said to have more than 1,500 coronavirus cases and 50 deaths.

But, fear not Corona lovers, Group Modelo is said to have an exact plan to “guarantee the supply of beer” if the Mexican government does decide to include brewers as essential. Which I mean, between you and me, we all know beer is essential, right?

As far as in the United States, Constellation Brands handles the distribution and import of Grupo Modelo. The company is said to discuss the production later this week. Corona’s coincidental name with COVID-19 hasn’t declined sales, despite people thinking the name is freaking everyone out. Constellation stated the sales of the beer brand grew 8.9 percent for the first three months in 2020, with Corona and Modelo being its top sellers.

Corona Hard Seltzer, which launched in early March, is also said to be on a “strong start.” Alcohol and beer sales are also rising this month as Americans are now being forced to stay at home in light of the coronavirus. According to Nielsen sales numbers show beer sales rose 34 percent year over year for the week ending on March 21st.