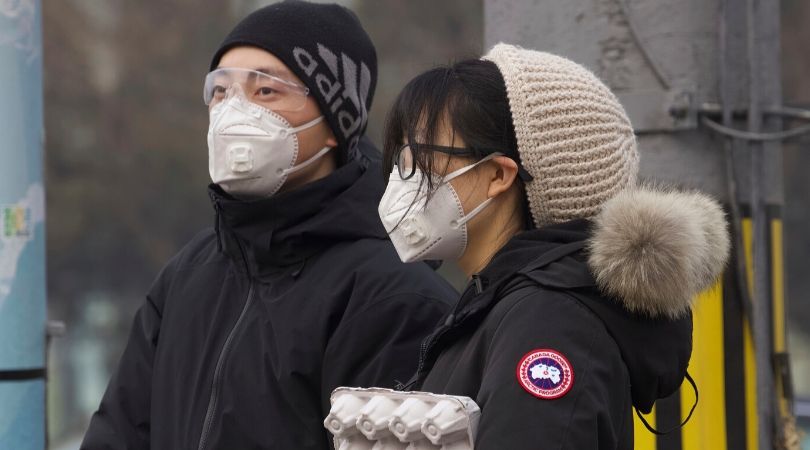 Heads up, Texas! The Centers for Disease Control and Prevention has officially announced the first confirmed case in Texas of a patient contracting the new strain of Coronavirus. The individual who tested positive for the virus, recently named COVID-19 by the World Health Organization, is in stable condition, is isolated, and is receiving medical care at Methodist Hospital in San Antonio.

Mayor Ron Nirenberg stated the individual was part of a group that was flown to San Antonio Air Force base on February 7 on a State Department-chartered flight from Hubei province in China. According to medical experts, of the 91 people on the flight, only one showed symptoms of the virus.

#BREAKING Health officials announced a person who was evacuated from China to Lackland Air Force Base in San Antonio now has a confirmed case of coronavirus. That patient remains in isolation at a San Antonio hospital. https://t.co/nua8KY57Ex

The other 90 individuals in the group are now considered “at high risk of having been exposed to this virus.” CDC states they are subject to a 14-day quarantine on the military base and will be released on February 20. Through a statement, Nirenberg noted Americans who were evacuated from Hubei province arrived at military bases in Nebraska, Texas, and California.

The bases include Lackland Air Force Base in San Antonio, Marine Corps Air Station Miramar in San Diego, Travis Air Force Base in Sacramento, California, and Eppley Airfield in Omaha, Nebraska. According to the CDC, this is the 15th confirmed case of the virus in the United States. They believe there will be additional cases in the next coming days and weeks, including other people who have recently returned from Wuhan, China.

U.S. Rep. Joaquin Castro, D-San Antonio stated he was content with the collaboration between local authorities and federal agencies. He stressed that San Antonians who are working in medical facilities where the patient is being treated are safe, and all health officials are being tested after interacting with the person with the new coronavirus.

Just last month, the World Health Organization declared the deadly coronavirus outbreak a global health emergency, which is the six declarations of its kind in the past decade. There have been more than 60,00 confirmed cases of the virus worldwide. More than 1,300 people have died in China due to the coronavirus so far. Eight cases have been confirmed in California, one in Washington state, one in Massachusetts, one in Arizona, one in Wisconsin, and two in Illinois.

Watch: The Country?s Most Beautiful Train Ride Costs Only $97