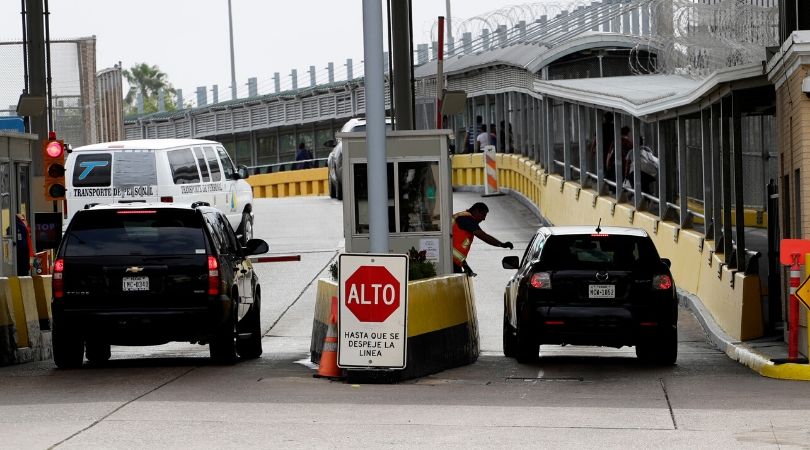 The United States has officially suspended all non-essential traffic across its borders with both Canada and Mexico as it battles to control the Coronavirus Outbreak. The move follows an announcement made earlier this week that both Canada and the United States agreed to close their shared border for at least 30 days, for essential travels. It will remain open for urgent or necessary business and commercial traffic. Secretary of State Mike Pompeo stated this will not affect lawful trade or commerce.

President Trump took steps to minimize border crossings at the Mexican border by blocking any migrant and asylum seekers on top of the measure that is already in place. The United States also issued a “do not travel” warning for citizens, which advises against traveling to an international destination.

Mexico is also suspending air travel from Europe to help protect the southern border of the U.S. President Trump added both the Mexican and Canadian borders are being treated the same, in terms of action taken to limit any cross border travel. The border closing between Mexico and the United State will take effect beginning on Saturday, March 21, 2020.

The CDC also recommends to immediately institute “blanket refusal” of entry to anyone on both the southern or northern U.S. border who doesn’t have proper documentation for lawful entry. This replaces existing practices of processing and holding in CBP facilities at the border those attempting to cross. All attempted border crossing individuals will be returned to their original country of citizenship, as stated by Trump.

The Trump administration is limiting non-essential travel on the US-Mexico border and barring migrants illegally crossing the border from entering the US. https://t.co/5CkvDATxXA

Health experts have recommended everyone to partake in lockdowns and self-isolation to help prevent coronavirus spread. People are asked to remain in their homes as much as possible.

Watch: Bad News? You Have Coronavirus. Good News? You Get a Butler! How to Treat Yourself for COVID-19 at Homer