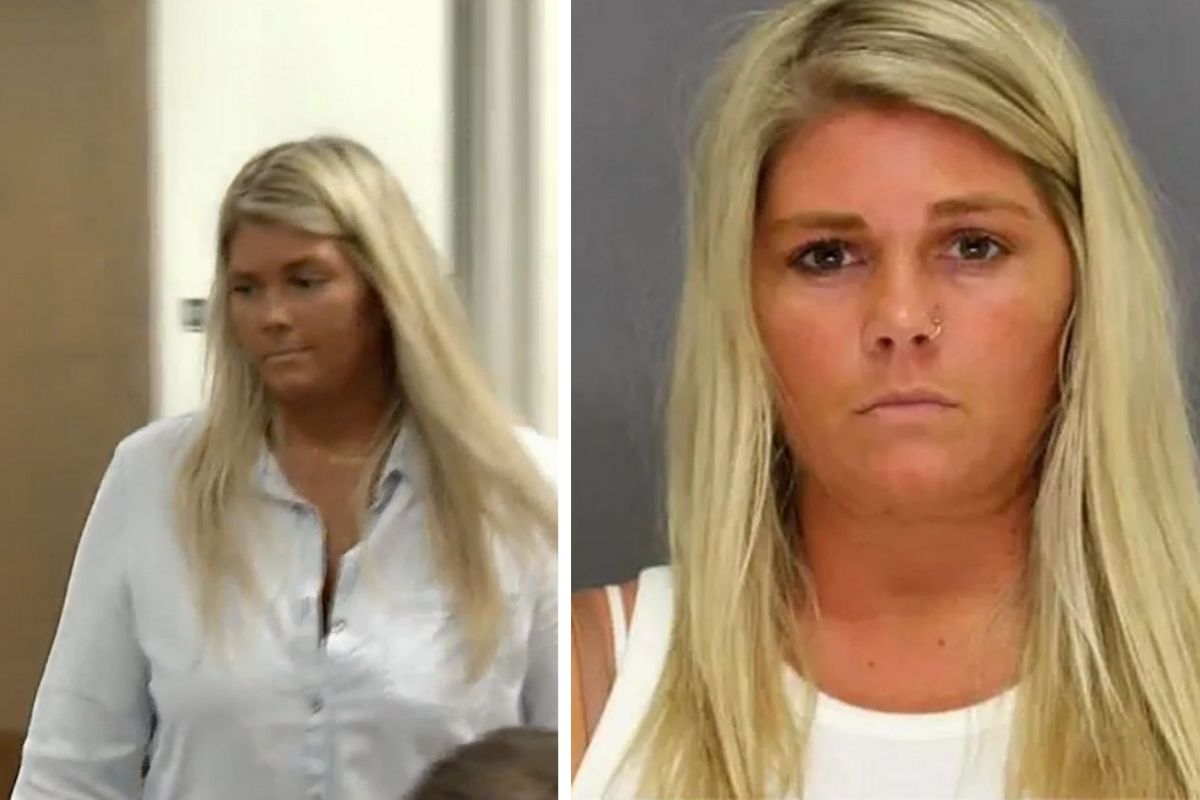 A former Green Bay High School staffer admitted she had sex with a 16-year old student and has been sentenced to half a year in jail. According to the local authorities, Courtney Roznowski previously pleaded no contest to one count of exposing intimate parts to a child. She had initially been charged with three counts of sexual assault of a student by a school staffer and two counts of exposing intimate parts to a child. The presiding judge also ordered the 32-year-old to write an apology letter and to serve four years of probation in addition to six months in jail.

Judge Donald Zuidmulder commented on the case during a court appearance, stating Roznowski was the nightmare of every parent, he noted, “Because what a parent assumes is that their child is in a safe environment with trusting people.” Roznowki confessed that although she did not initiate the relationship, she should have put an end to it asap. She also noted that she had been attending counseling and stopped drinking.

Teacher's aide, 32, gets jail time for sex with boy, 16, who said tryst was 'every kid's dream' https://t.co/TlzqAhHWCG

According to People, Roznowski, who was a paraprofessional, had been drinking heavily and had extensive personal issues in her life at this time that she entered the relationship with the teenager in the summer of 2019. The victim had told police that it was “every kid’s dream to do a teacher” while at first denying a relationship. He later admitted to having a sexual relationship with the 32-year-old, saying she told him he “deserved special things”. Authorities stated they received a criminal complaint from a school employee that had told investigators that she and the boy had an unusually close relationship. Roznowski was often seen escorting the 16-year-old boy through the halls. She was put on unpaid administrative leave after that.

Roznowski later admitted to investigators that she had sex with a Green Bay Area Public School District high school student a couple of times, but allegedly initially reach out to him intending to mentor him. She also told investigators that she was really drunk during an encounter and had actually vomited in his house.

According to the police report, the woman later told investigators that she actually loved the student in a way that she didn’t think it was an inappropriate relationship. The conditions of Roznowki’s probation include no employment with minors, no contact with anyone under 18, and sobriety. She will receive credit for the time that she has served and is eligible for work release.