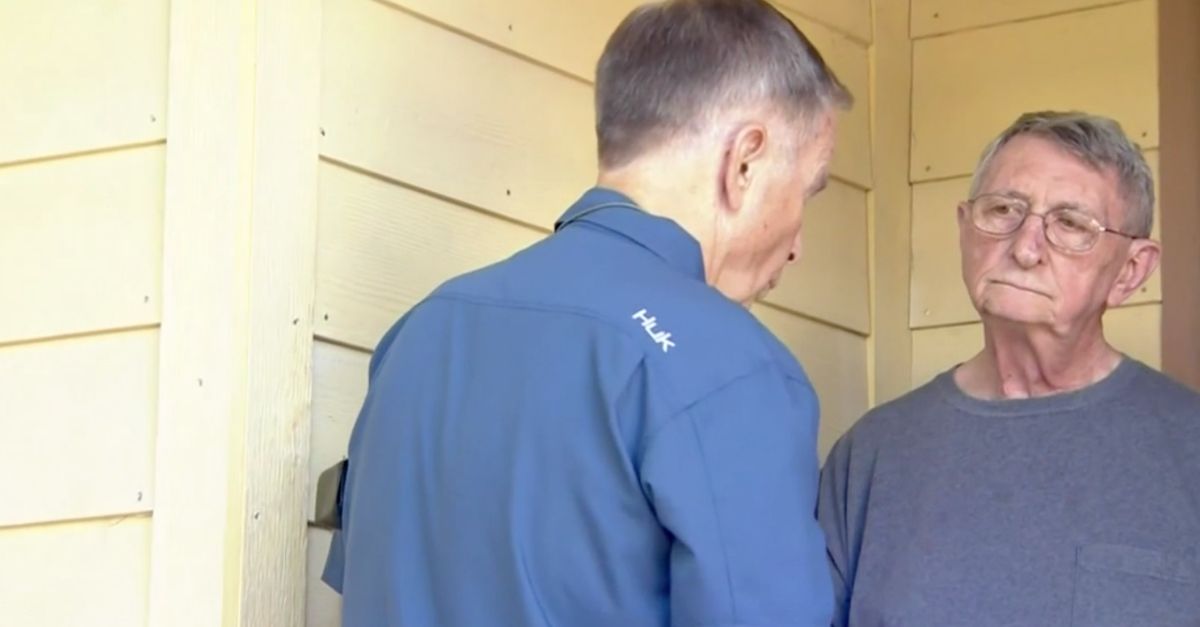 via WCTV
via WCTV

In Houston, Texas, an alleged mugging case that went cold in December 2019, has suddenly been resolved. And no one could have seen or expected this outcome.

65-year-old Craig Lamell died on December 2, 2019, after being readmitted to the hospital for emergency surgery due to bleeding in his brain. He was previously admitted to Houston’s Methodist Hospital last November for severe head injuries that he claimed were from a “mugging.”

The elderly Texas man had told Houston police that he was attacked and beaten by three men while walking on a bike trail. Nevertheless, these “perps” were nowhere to be found, and Lamell’s death was then ruled as a homicide caused by blunt force trauma. The case seemingly went cold.

A few months later, in April of this year, the case hit a breakthrough when Alan Bischof was fired from his job at Chevron. Bischof had signed away all his rights to privacy during his employment, and it was “company policy to monitor soon-to-be terminated employee’s computer activity.”

Alan Bischof was charged for felony aggravated assault over the death of lover Craig LaMell, 65.https://t.co/ehbKubJwDp

So upon his leave, company officials stumbled upon personal emails and documents on his office computer, tying the 81-year-old man to Lamell. And with Bischof being married for 35 years, discovering that he and Lamell were lovers was shocking. But that’s not even the craziest part.

Bischof’s work computer also contained a document called “Confession” which detailed Bischof’s plans to commit suicide amidst his lover’s death, along with suicide letters to his family.

Bischof, bold as he could ever be, had pictures of Lamell on his work computer, lying on the ground bloodied with injuries to his face, upper body, and arms. Apparently, both Bischof and Lamell agreed to use the fake mugging as the reason for why Lamell needed to visit the hospital, after one of their sadomasochistic sex games went too far.

When Bischof was arrested, he told officers that “while the blows were hard, they were not as hard as he could possibly punch someone.” Again, if you think this “sex-gone-wrong” story is already crazy, it gets even crazier.

Although it’s not clear yet how, Bischof and Lamell were relatives. That’s right, family members. This resulted in Bischof getting charged with aggravated assault of a family member. Bischof was released on a $50,000 bond, and is now probably reflecting on the mess that is his life. I want to feel bad for him, but honestly, I’m grieving for Chris Lamell and even more for Bischof’s wife, Beverly.