A 14-year-old Illinois boy is facing a felony aggravated battery charge after he body-slammed a 12-year-old classmate, sending him into a coma. He has also been charged with two counts of misdemeanor battery and is currently not allowed to leave his home, having been placed on electric home monitoring, except to go to school.

RELATED: After a disabled veteran was beaten by young punks for trying to save a turtle, local businesses showed their support

The student is accused of beating Henry Sembdner into unconsciousness after they bumped into each other between classes. As a result, Sembdner suffered multiple facial fractures and bleeding in his brain, and was in a medically induced coma for three days. He has since had his breathing tube removed and was cleared to return home.

“His parents, certainly they’re angry and upset about what happened to Henry, but they’re also sympathetic to the extent that there is a young kid out there who clearly has struggles of his own,” the Sembdner family’s attorney Lance Northcutt said. “We’re hoping that through this process those struggles get addressed.”

The family is hopeful that Henry will return to school by St. Patrick’s Day. The classmate who attacked him is reportedly no longer attending the school where the incident happened. He has been assigned a public defender and could face up to five years in a juvenile detention center if found guilty. 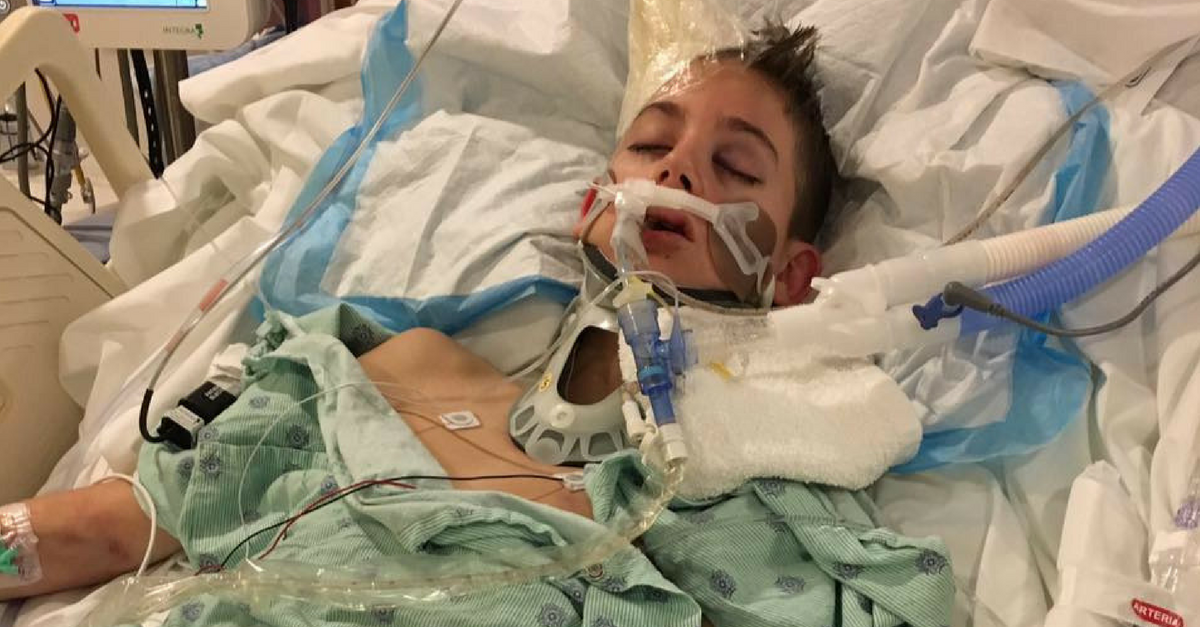