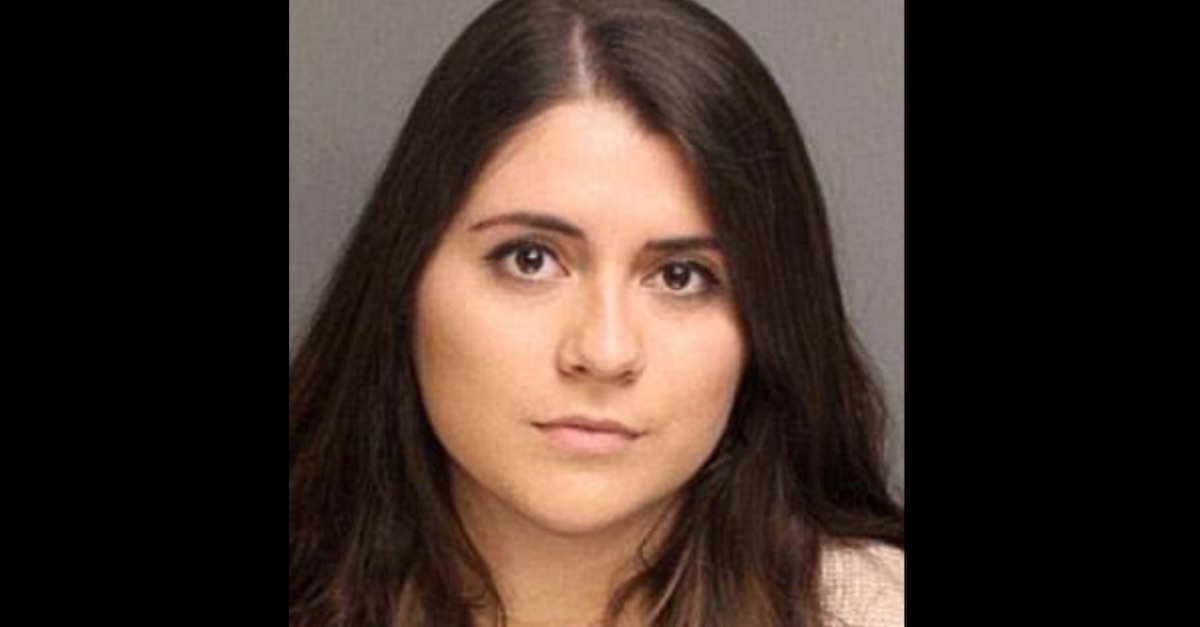 A former college student won’t take a plea deal in her case regarding accusations she made against two football players.

Former Sacred Heart University student Nikki Yovino, 19, faces up to six years in prison after allegedly falsely accusing two football players of raping her. Yovino said that the two unidentified men pulled her into a bathroom and raped her. While the men admitted to engaging in sexual activity with her, they said that that Yovino willing entered the bathroom and that the intercourse was consensual.

According to an affidavit, “She admitted that she made up the allegation of sexual assault against [the football players] because it was the first thing that came to mind, and she didn?t want to lose [another male student] as a friend and potential boyfriend.”

She also reportedly tampered with or fabricated physical evidence to help her initial story.

?Rejecting any kind of deal is part of the trial process,? explained Ryan O?Neill, the Stamford lawyer representing Yovino. ?We?re eager to get this case ? especially the whole story of what happened and didn?t happen at that party ? in front of a jury. There?s much more to this case than what?s being reported.?

Frank Riccio, the Bridgeport lawyer representing the two young men, said, “Both young men are prepared to testify at trial and let the facts be known.”

Yovino is charged with second-degree falsely reporting an incident and tampering with or fabricating physical evidence, one felony and one misdemeanor.

The case is tentatively scheduled for trial before a jury in late February.

RELATED: An Alabama man allegedly horsed around in a barn ? it may not have been the only time