There’s some heartbreaking news for the family of Aramazd Andressian Jr.

Both sheriff’s officials and the 5-year-old’s mother, Ana Estevez, have confirmed that the child’s remains were found, reports NBC Los Angeles.

The boy was last seen with his father, 35-year-old Aramazd Andressian, when the pair went to visit Disneyland in Anaheim, California, two months ago. Andressian was found unconscious initially after his son’s disappearance, admitting to taking unprescribed pills.

RELATED: A 1-year-old baby died of an overdose after her father spiked her Capri Sun, prosecutors say

“No justice in the world will bring my Piqui back,” Estevez said of her son. “However, Ara will pay tenfold for all that he has done.” Estevez and Andressian have been in the middle of a divorce and custody battle.

The father has since been to extradited to Southern California from Las Vegas in order to face murder charges. 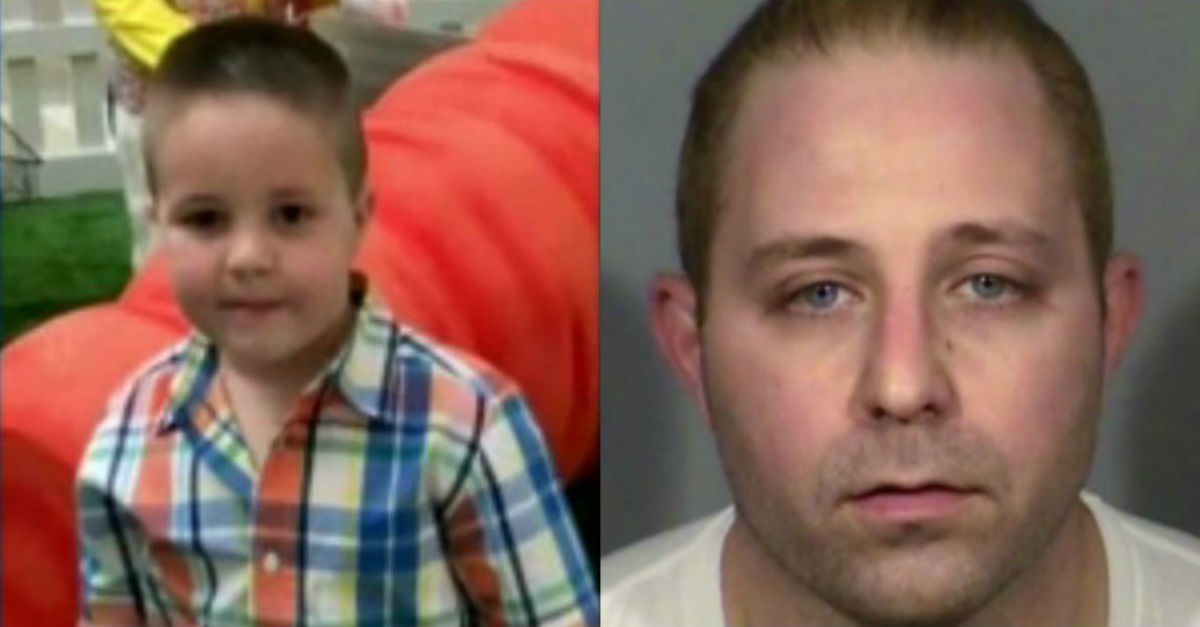