Two siblings in Vero Beach, Fla. used cupcakes as a means of fighting in a disagreement.

CBS12 reports that the problem first came when the four to six week pregnant 24-year-old Latonya Daugherty and 30-year-old Eddie Yaddow attempted to figure out who would discipline Daugherty’s child.

Daugherty began by throwing a cupcake at her brother. Yaddow responded by wiping frosting in Daugherty’s hair and kicking her in the stomach with a ‘martial arts style kick,’ despite her pregnancy.

Daugherty’s mother was said to have witnessed the entire event. 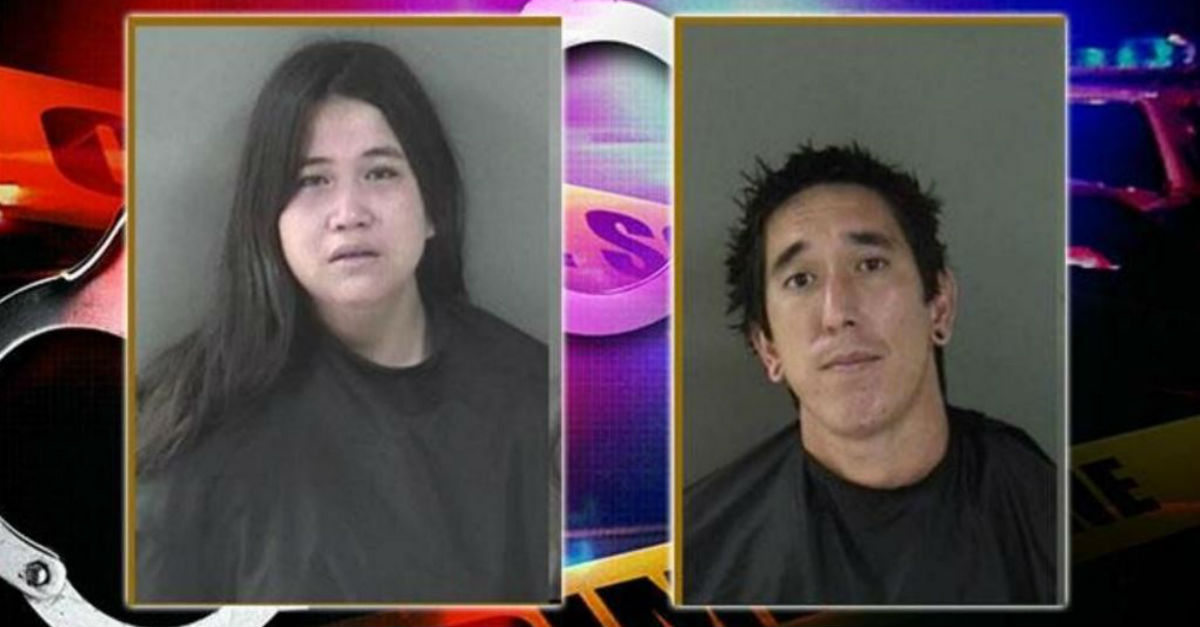