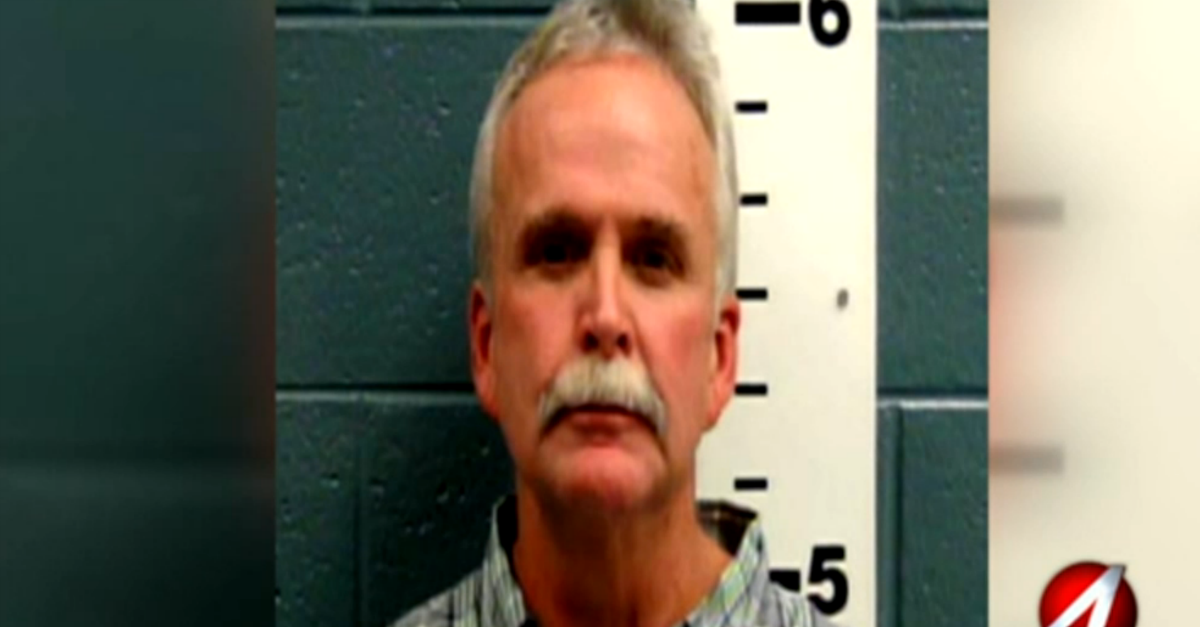 Fifty-six-year-old John Gose was arrested last October during a traffic stop, and when police looked into his car, they discovered a large amount of paraphernalia that could be used to manufacture methamphetamine. On Monday, Gose plead guilty to four charges related to the drug. According to CBS, officers “found an ice chest that contained glassware, rubber tubing and chemicals used to manufacture methamphetamines.”

RELATED: A middle school teacher is on leave after she allegedly took discipline too far

Gose’s case has drawn comparisons to the hit show “Breaking Bad” after it was reported that the New Mexican spent over eight years teaching high school science in El Paso, Texas. According to police reports acquired by CBS4, Gose told a roommate that he “used to teach chemistry.” Parents who spoke to the station expressed shock. One explained, “I’m still trying to wrap my head around it.”

RELATED: North Carolina teenagers are on the hook after “catfishing” a high school teacher

The New Mexico State Police searched the former teacher’s home and discovered supplies that indicated that Gose was, in fact, manufacturing meth. They stated that he had enough materials to make around $45,000 worth of the drug. The District Attorney noted after Gose’s appearance in court, “That the defendant in this case chose to plead guilty to all of the charges is a testament to the strength of the investigation.”