A former University of Connecticut student has been arraigned on 103 charges after he allegedly painted hundreds of anti-Trump graffiti pieces all over his school. Eric Cruz-Lopez, 22, admitted to police that he painted slurs about the president in a number of locations on campus, including the library.

According to the Hartford Courant, he admitted to the vandalism, signing each piece with the tagline “pest.” Cruz-Lopez also wrote that he is “open to entering into a conversation about restitution.”

Campus police began investigating after receiving reports of the graffiti, which allegedly were posted between December and March.

A spokeswoman for the university stated that they have spent over $4,000 restoring the areas where the student painted. Police identified him through security footage, even installing extra cameras to help catch him. He was arrested on May 7 and released without bail. Cruz-Lopez was active on campus, organizing protests against Trump’s policies on a number of occasions.

FOX61 reported that it has interviewed Cruz-Lopez “on several occasions” and said he described himself as a community organizer and an undocumented immigrant.

At the moment, he does not have legal representation and has not entered a plea. He currently works as a community organizer in Connecticut. According to the state penal code, criminal mischief is punishable by up to six months in prison. He will appear in court again on June 14. 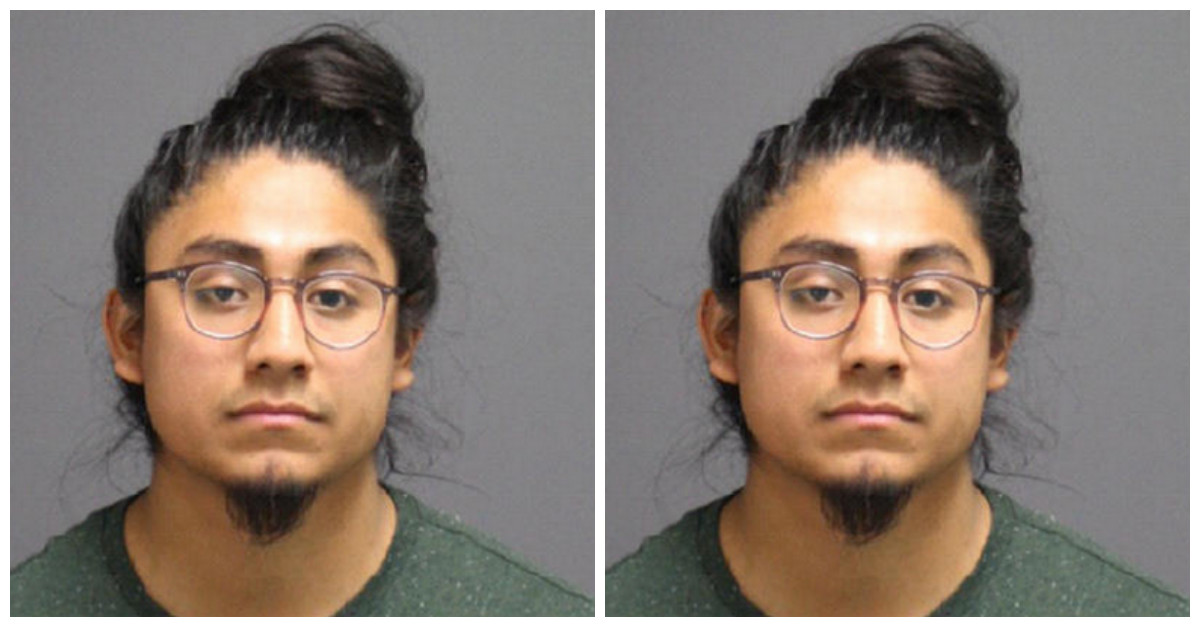