A high school coach is accused of pimping out teen girls, and the details are chilling 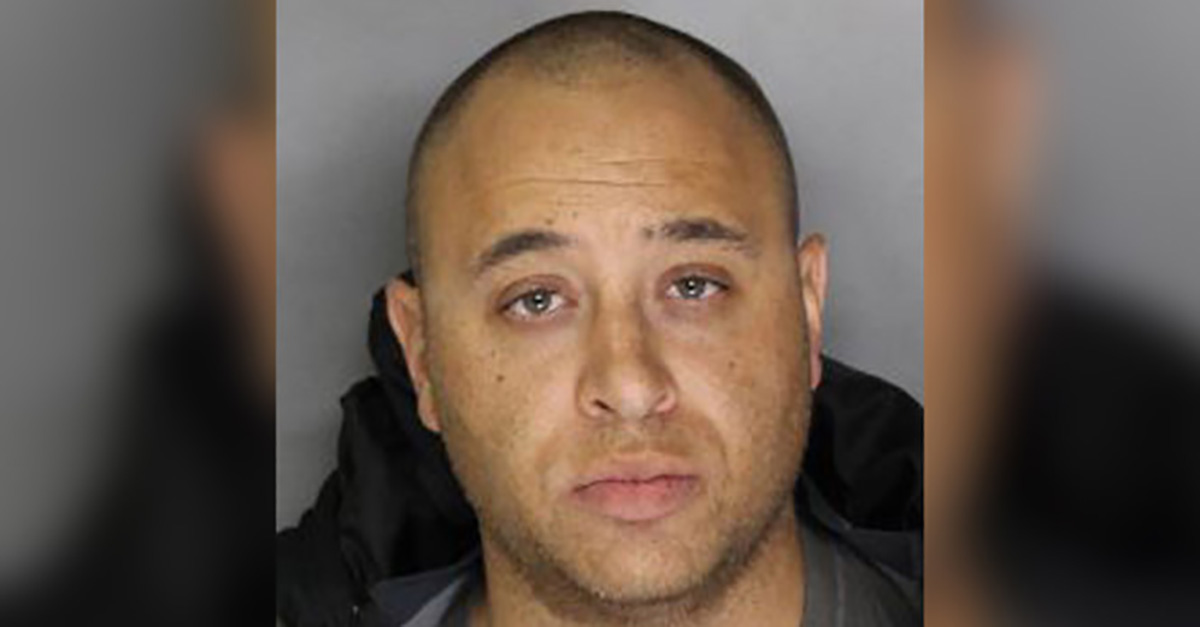 A Sacramento soccer coach is in police custody after being arrested for allegedly trying to sell a 17-year-old girl.

According to officials, an unnamed 17-year-old called police around 3 a.m. on Christmas Day, saying that she was being forced into human trafficking by 34-year-old Elan Daniel Seagraves, reported ABC 7. According to the teen, he had forced her to perform sexual acts and sexually assaulted her.

RELATED: Dozens of children are finally safe after a massive child sex ring was busted across the U.S.A

The girl was discovered hiding in a backyard, and Seagraves was located waiting nearby in a car with another 17-year-old girl, police said.

Seagraves was initially charged with pandering of a minor and persuading a minor to engage in commercial sex, with additional felony charges of false imprisonment and human trafficking since his arraignment on Dec. 27. He remains in prison with a $2 million bail, according to jail records.

Seagraves had begun a season as a coach for Kennedy High School’s soccer team, as well as serving as both a Lyft and Uber driver. Additionally, he worked as substitute teacher and aide in the Sacramento City Unified School District.

District officials issued a statement, saying, “We are extremely disappointed in Mr. Seagraves? unacceptable behavior. While he passed a background check and had no prior offenses when we hired him to coach soccer in our district, we expect more appropriate behavior from someone we trusted to work with our kids. Mr. Seagraves will no longer be allowed to work with our kids in any capacity.”

Similarly, company officials disabled his Lyft account, telling the Sacramento Bee, in part, “These allegations are incredibly disturbing. Our concern is with the victims, and we stand ready to assist law enforcement in any way that we can.”

Authorities have not currently indicated the allegations were connected to Seagraves’ coaching or ride-share activities, but investigators are asking anyone with information to contact them, KTXL reported.