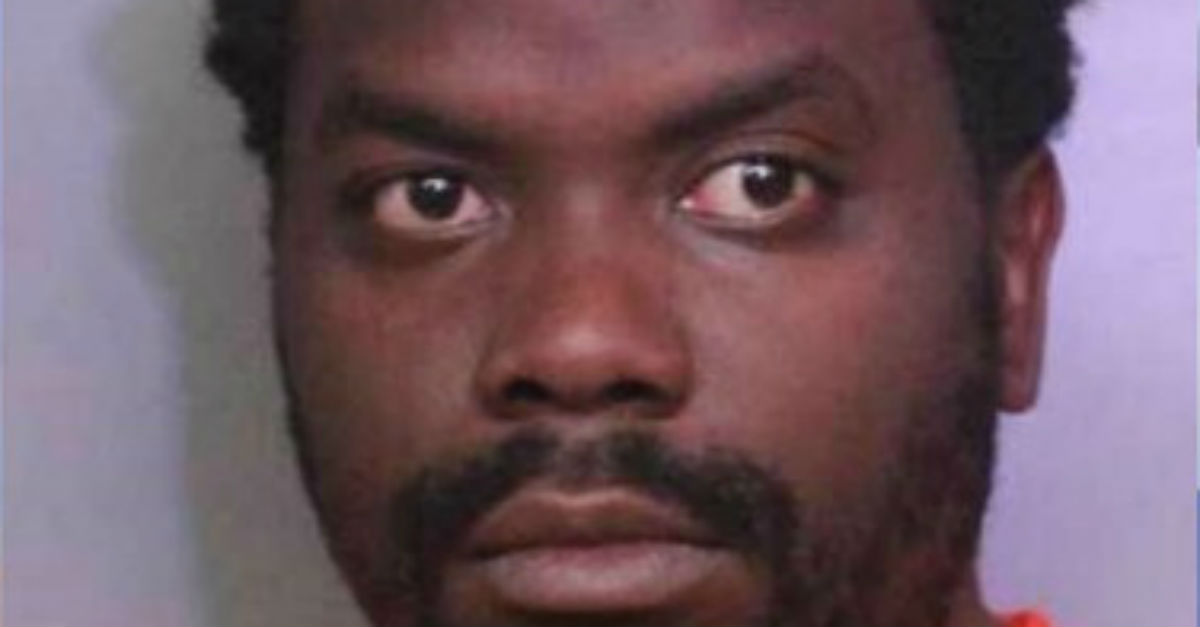 A Florida man was taken into custody after he was connected to a brutal and bloody murder.

According to a report in News 6, Winter Haven neighbors recall hearing Calvin Michael Ross, 27, and Jonathon Miller, 38, get into an argument with each other while standing outside. Neighbors said they heard thud sounds before Ross went back in the house and walked into his room. On his way back in, Ross reportedly told a roommate that someone needed to check on Miller, who was lying on the ground.

Miller was found by detectives in the grass. He sustained significant blows to his face, resulting in facial damage and head trauma. And it didn’t take long for the weapon to be found, as a bloodied pick hammer sat in the grass close to Miller’s body.

Miller later died from his injuries after being transported to Lakeland Regional Health Medical Center from Winter Haven Hospital.

RELATED: A Michigan father?s drive-by shooting had a very familiar target ? now he could be behind bars

This is not the first time Ross was accused of violence.

At the time of the incident, Ross was out of jail on bond after being accused of hitting someone in the head with a brick.

“This was a senseless and violent homicide. The suspect was out on bond for hitting another man in the head with a brick ? a violent aggravated battery,” wrote the sheriff’s office in a statement. “This time his victim didn?t survive. With his violent history, we are going to make sure he stays in jail until he gets sent to prison for a long, long time.”

Ross was charged with second-degree murder with a weapon and violation of pretrial conditions. He is currently sitting in the Polk County Jail.