Jeffrey Clements of Ohio is going to prison for the rest of his life.

The 34-year-old man pleaded guilty after admitting that he committed the repeated rape of a child under the age of 13 and videotaped some of his actions, reports WLWT5. Hamilton County Common Pleas Judge Tom Heekin sentenced Clements to three life sentences and 16 years in prison.

RELATED: This 18-year-old pimp who befriended then trafficked younger girls has learned her fate

“I don’t know what’s wrong with me,” Clements said during his sentencing.

Clements said that he knew he needed help, though his judge noted that Clement had already received help after being convicted of a misdemeanor child enticement.

“At that time, (he) was afforded treatment for his vile and reprehensible conduct,” explained Heekin.

Clements spent 10 years as a registered sex offender following his first offense. His status expired in 2012. 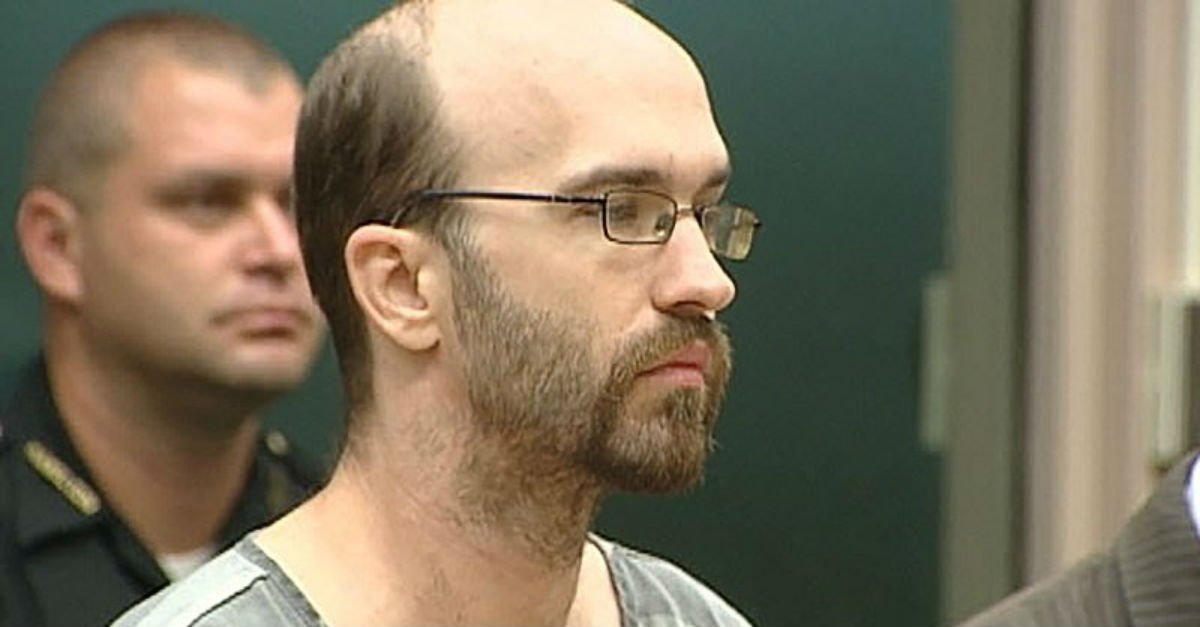