A man is behind bars after he allegedly smashed a woman’s head with a Dr. Pepper can 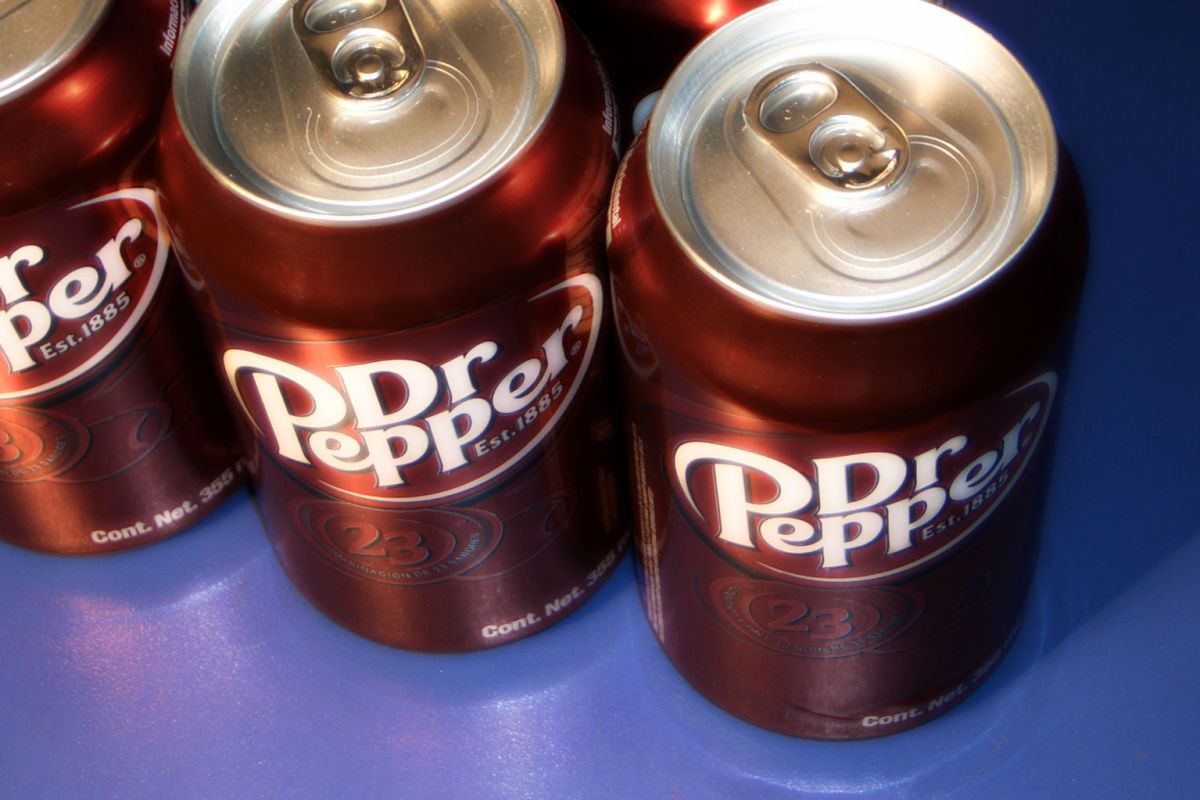 A man in Duncan, Oklahoma is facing domestic assault charges after he reportedly beat a woman over the head with a Dr. Pepper can. Kent King was arrested for the crime after a few days of evading the law.

Police responding to a domestic violence call last week found a woman with minor injuries that she says were the result of a nasty fight with King. She and the suspect were getting ready to leave town when he became enraged that they were running late. At that point, he allegedly began to strangle and curse at the woman. She briefly blacked out and told deputies that the next thing she remembers, King was dragging her from their car by her hair before grabbing a full Dr. Pepper can and bashing her over the head, the Duncan Banner reports.

RELATED: An Alabama sheriff’s deputy is charged with sexual abuse, just like his son was previously

After his bout of violence, King reportedly got into his vehicle and drove away. The victim then called police and a warrant was issued for his arrest. Police eventually apprehended him and charged him with felony domestic assault and battery by strangulation. He has since posted his $10,000 bond, KFOR reports.