Matthew Noto, 20, of Stafford, Connecticut, was arrested Thursday on charges of sexually assaulting a minor.

According to NBC Connecticut, authorities began investigating Noto when a classmate of his 12-year-old victim said that she had a relationship with an older boy. The classmate thought Noto was 17 or 18 years old.

RELATED: The last thing a sleepy subway rider expected was being awakened by someone else’s bodily fluids

The victim told police that she and Noto had had sex and that he told her not to tell her friends. When police questioned Noto, he said that he believed his victim to be 15 going on 16. 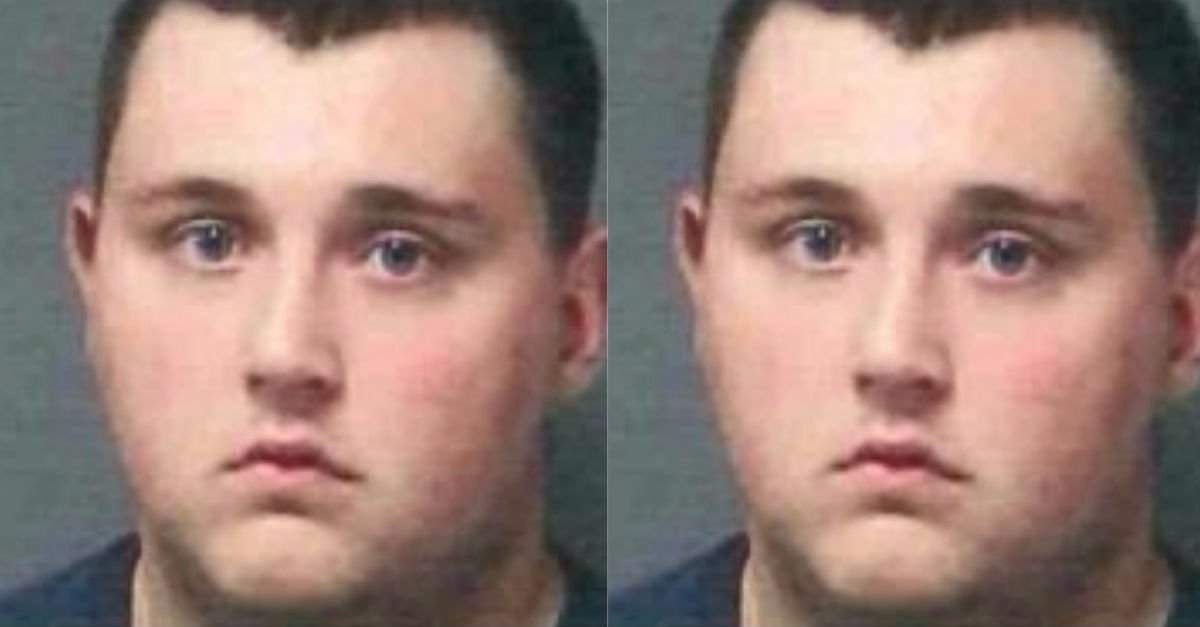