James Paul Eddy is heading to the slammer after he admitted to filming nude women at a Planet Fitness in Norfolk, Va., — but Eddy won’t have to undergo the full orientation, as he’s been there before. In 2011, he was caught recording women at a tanning salon in Chesapeake, Va. When officers searched his devices they found over 600 images of child pornography, according to Southside Daily.

RELATED: Probation didn’t keep this sky-derman from crawling into the ceiling above a women’s tanning room, police say

On Monday, a federal court sentenced the 40-year-old to 15 months in prison for violating his parole that would have expired in October 2018. In addition to filming women in the tanning beds at his local gym, the convicted peeping Tom also failed to submit monthly supervision reports. Southside Daily reported that Eddy was discovered when a woman noticed “fingers moving the ceiling tile back in place while she was redressing in the tanning booth.”

In court, Eddy said, “I’ve humiliated myself, my wife, my family, the court and everyone who had faith in me.” His defense attorney claimed that her client was suffering from a tremendous amount of stress after his wife was recently deported last September. She stated, “My client was not getting the individual therapy he needs […] he makes no excuses for his action. There is no doubt he had a relapse.”

RELATED: 2 guys try to spy on women in a movie theater restroom…and fall through the ceiling

In the most recent bout of recidivism, the Virginia man reportedly filmed between 15 and 20 women at the Planet Fitness. He also said that he had deleted all the footage and had not distributed his recordings in any way. The prosecutor asked that the court consider lifetime supervision for the repeat offender when he is released. 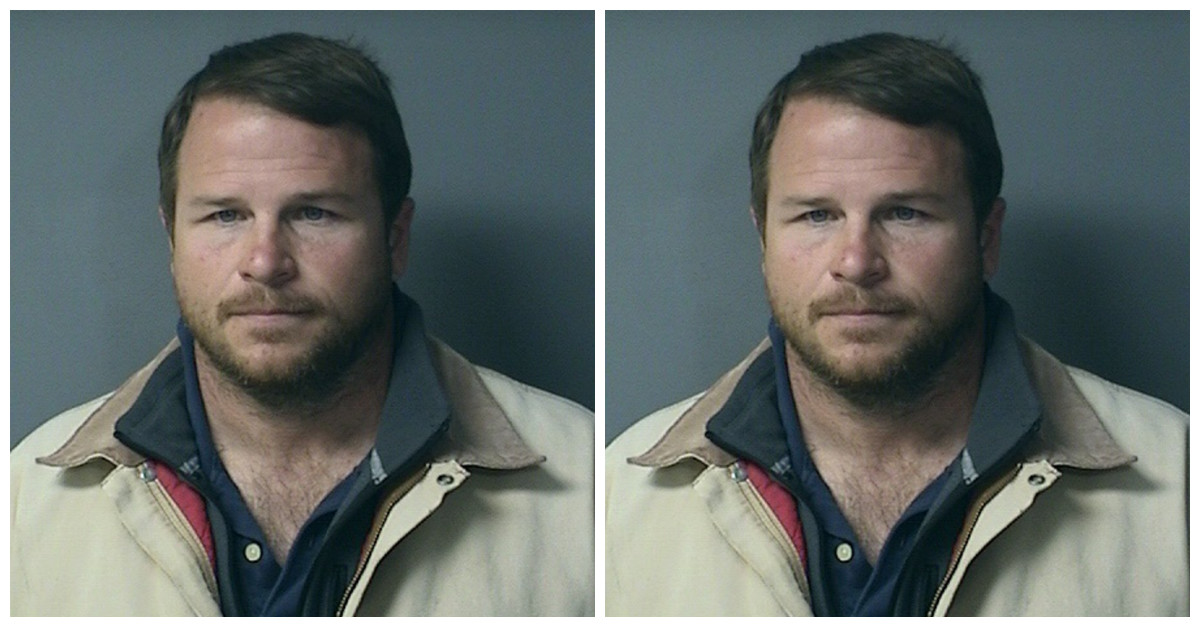