A former Colorado teacher’s aide, who has been accused of having inappropriate relationships with two students, waived her right to a preliminary hearing on Monday in effort to keep negotiations with the district attorney’s office open.

Jerica Enriquez, 24, is facing charges in two different cases involving two different underage, male students. In one, she has been charged with sexual assault on a child by one in a position of trust and obscenity to a minor. In the other, she faces a charge of enticement of a child. The charges stem from her time working at Prairie Heights Middle School and Jefferson Junior High School in 2015 and 2016.

RELATED: A married teacher accused of having sex with a student will spend a surprisingly short amount of time behind bars

In 2015, Enriquez allegedly kissed a student in a classroom at a different middle school and offered to have sex with him. The boy later told police and admitted to prosecutors that she also sent him a picture of herself wearing only a bra and underwear and a picture of herself naked. According to the boy, they never had sex.

However, Enqriquez reportedly did have sex with a 14-year-old student in the fall of 2016. Police also say she sent a nude photo of herself to the student, as well as a picture of a negative pregnancy test.

The ex-teacher’s aide has not yet entered a plea in either case. Her attorney indicated that she wishes to continue to negotiate a possible plea with prosecutors.

RELATED: A former teacher avoided prison after having sex with a student, but she’s back in hot water because she can’t stay off Facebook 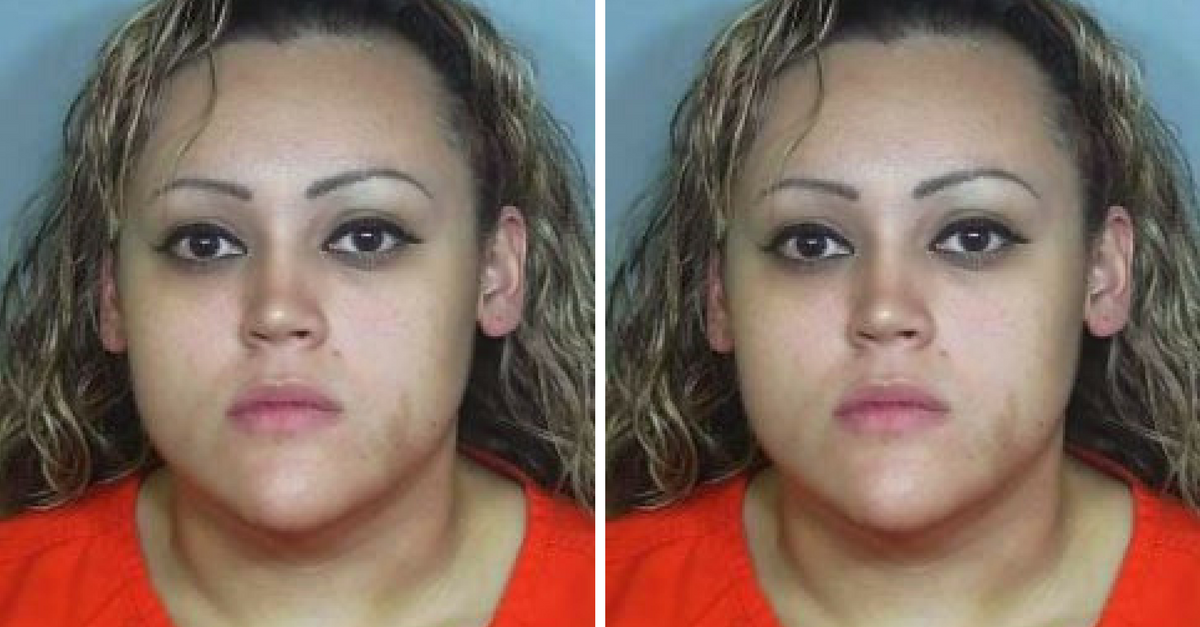