This teacher got too hands-on with a student and is facing the consequences, police say 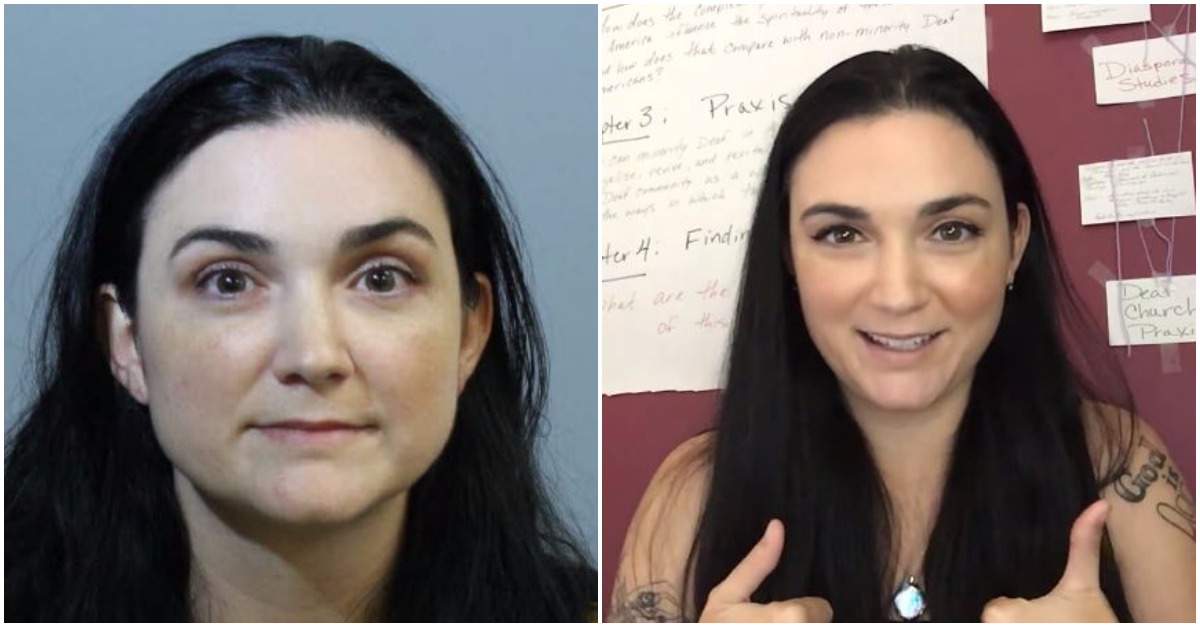 A Florida teacher is in trouble for her hands-on approach in the classroom after authorities say that she had a relationship with a minor that spanned multiple months.

Jaclyn Truman, 30, turned herself into police Thursday night, the same day that she resigned from Lake Howell High School in Winter Park, Florida. The relationship began in 2016 while Truman was a long-term substitute at Hagerty High School. Deputies say that they began an investigation earlier this month after a 15-year-old female student told an adult about their relationship, WKMG reports.

RELATED: A woman is in custody after allegedly assaulting her child’s teacher for a strange reason

The student claimed that she and Truman had sex between five and ten times during their brief affair; she says that they had sex in the school building. Authorities say that they conducted a taped interview with Truman.

A spokesperson for the Seminole County Sheriff’s Office said that the former educator is cooperating with authorities. She is charged with two counts of lewd acts on a minor and was booked into the John E. Polk Correctional facility on $40,000 bail, according to the police reports.

While her social media pages have mostly been taken offline, she still has a YouTube page with videos posted. In the clips, she uses sign language, though it’s unclear if she was a sign language teacher at the high school.

At this time, it’s unclear if Truman has legal representation.