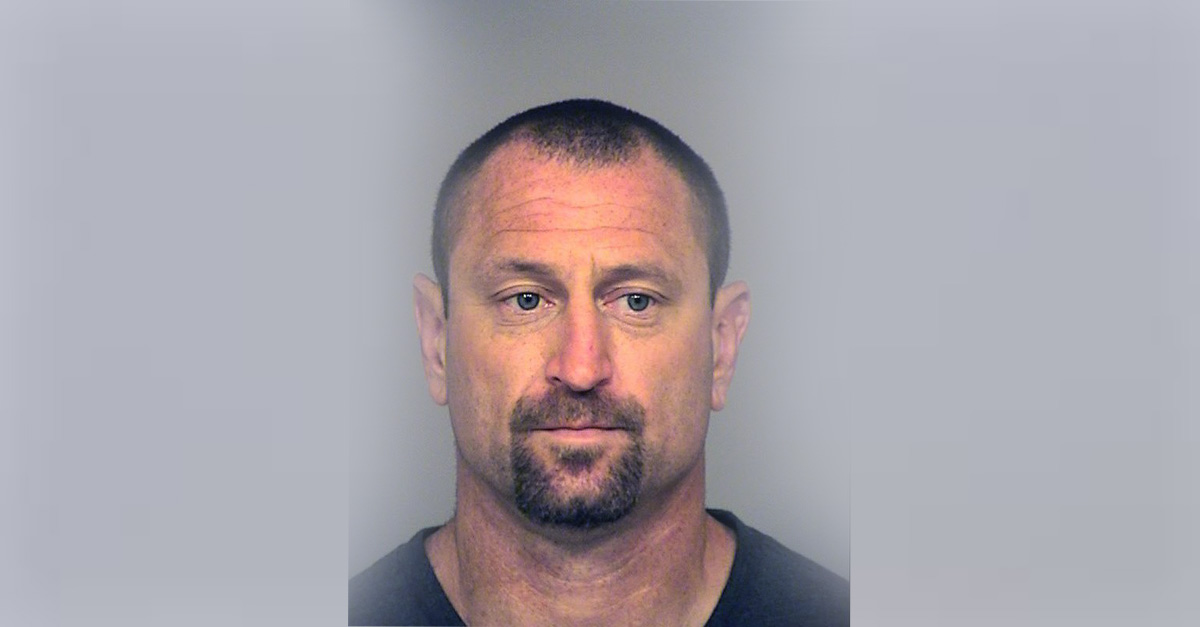 In the movies, many robbers leave calling cards — The Joker left a playing card in “Batman,” while Harry & Marv, aka The Wet Bandits, flooded houses they robbed in “Home Alone.” However, in reality, very few criminals take the time to come up with a theme for their crimes. Yet 42-year-old Andrew Jensen has decided to bring back the themed-crime; at least for one robbery.

RELATED: When this ?dumb criminal? tweeted video of himself spitting on a cop car, police responded in the best way possible

Police say that Jensen broke into a house in Southern California in October and defecated before making off with some valuables from the home. Unfortunately for this deuce-dropping burglar, he forgot to flush (or purposefully didn’t) before leaving the house. Investigators used the log to collect DNA evidence that they matched to Jensen though a national database; and on July 28, he was arrested at his home in Ventura, California.

He was charged with first-degree residential burglary, which is a felony, and his bail was set at $180,000.

RELATED: Before stealing from a pawn shop, this Georgia man made a seriously dumb decision

Detective Tim Lohman of the Ventura County Sheriff’s Office said that this is the case he’s heard of where poop has produced a perp. He noted, “when people think of DNA evidence, they usually think of hair samples or saliva.”