A Wisconsin teacher will serve time after she had a very inappropriate movie night with a student.

On Thursday, a judge sentenced 25-year-old Katherine Gonzalez to five years in prison and seven years on extended supervision. She taught fifth grade at Atlas Preparatory Academy in Milwaukee until the 11-year-old’s mother discovered a message from Gonzalez on his phone February. The criminal report states that she was communicating with the boy via Snapchat and at one point took him over to her home and turned on the movie “Deadpool” while she touched his genitals, according to the Milwaukee Journal-Sentinel.

RELATED: Teacher took on two at a time during some NSFW homeschooling that will send her to jail

Gonzalez claimed that the boy was “chronically depressed” and that she told him she was in love with him in hopes of making him happy. The judge didn’t buy her excuse and noted that while she has no history of criminal activity, her “predacious” behavior is grounds for a five year sentence. Her defense attorney argued that she deserved a short term because a psychologist found that she is unlikely to be a repeat offender.

The victim’s mother first discovered the behavior when she took away his phone for behavior issues. Gonzalez sent a message at 3:30 a.m. on a Monday referencing him touching her “down there.” The Milwaukee area has recently been hit with a string of teacher sex scandals — Gonzalez’ case is the fourth case to be sentenced in five months. 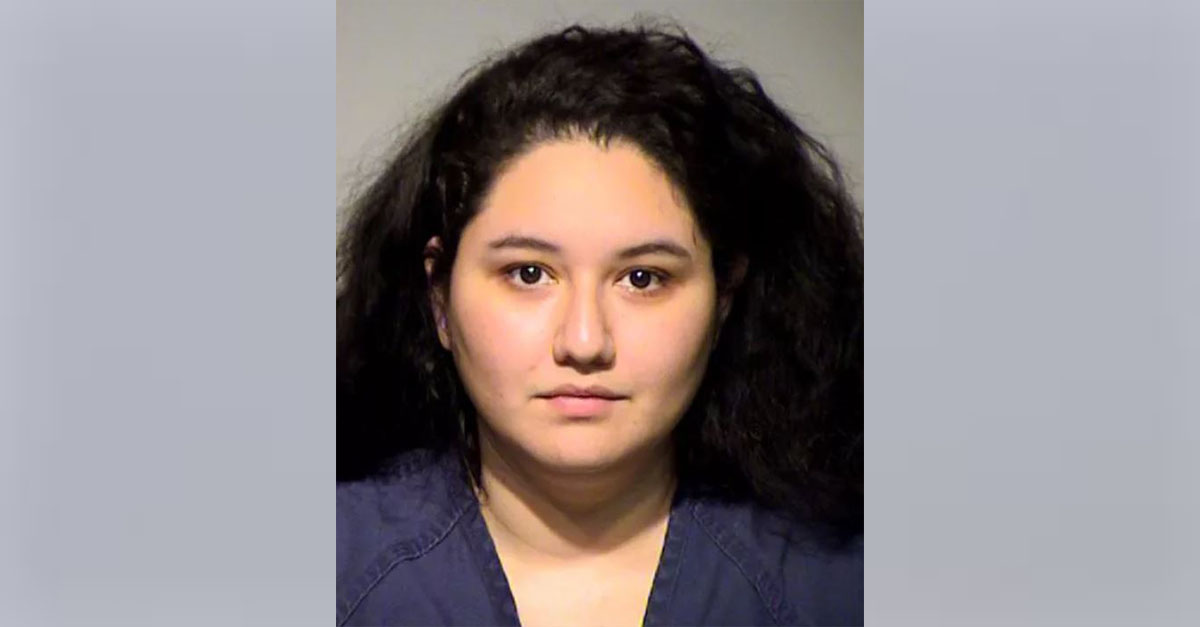