Thirty-five-year-old Shavon Allen has been charged with first degree robbery after she allegedly decided to take down the local Dollar General in Louisville, Ky. On July 6, just after 3:30 p.m., the modern day Bonnie Parker reportedly entered the store armed with only an empty purse and an umbrella. She then began stuffing merchandise into her purse; without wasting any time paying for the items at the cash register, Allen reportedly made a hasty getaway through the front door.

WDRB reports that a brave employee stepped in to foil the thief’s escape, and the thief supposedly began beating her with an umbrella. The employee suffered a laceration to her face and has experienced back pain in the wake of the umbrella-bashing.

RELATED: An idiot criminal decided it was a good idea to call the police after someone stole his drugs

A surveillance video captured the crime, and on July 13, authorities issued an arrest warrant. After evading the law over the weekend, Allen was taken into custody on Tuesday afternoon and charged with first degree robbery. On the date of the daring crime, Louisville encountered just under an inch of precipitation as the thief made a hurried escape into the southern drizzle. 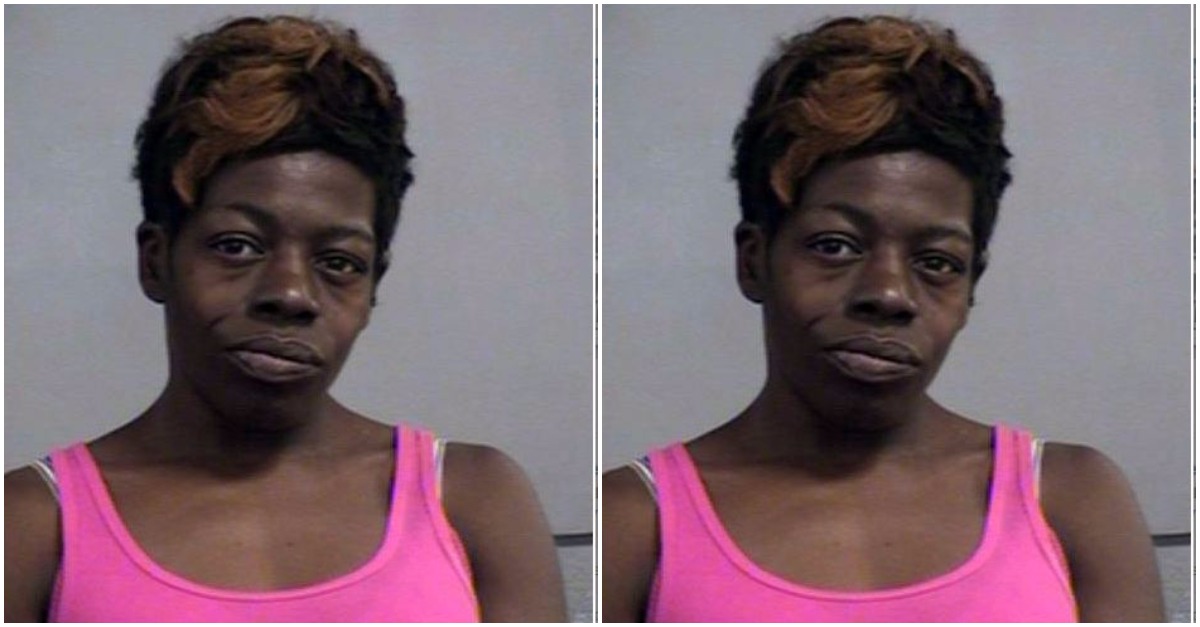