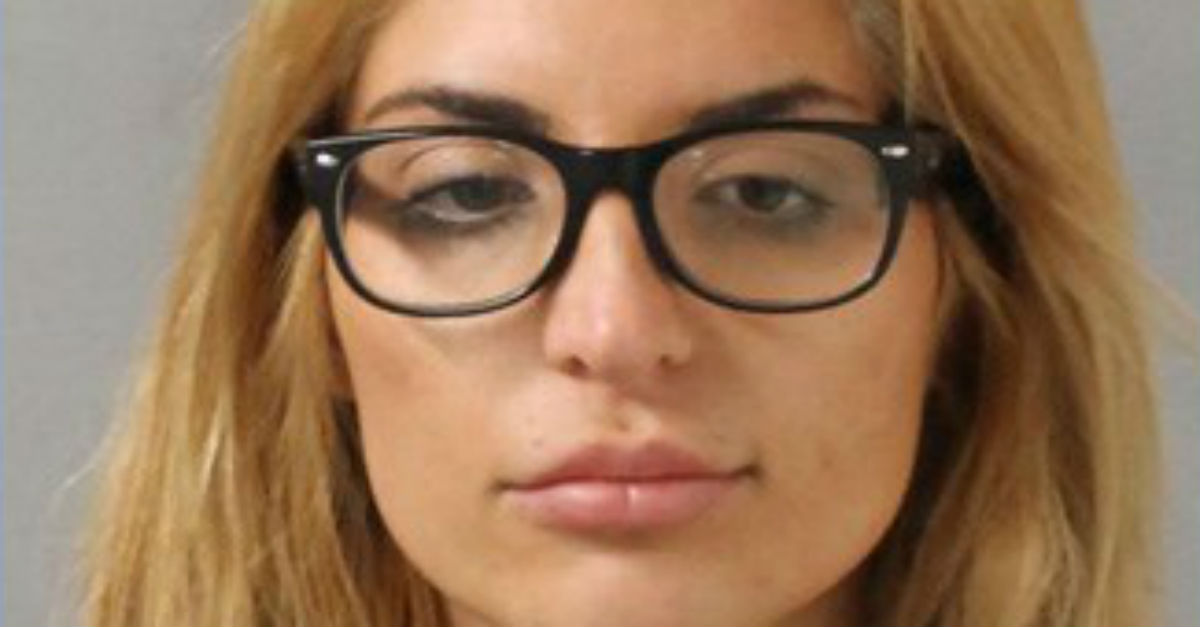 A Tennessee woman is charged with attempted murder after shooting a homeless man who asked her to move her Porsche.

Katie Layne Quackenbush, 26, shot Gerald Melton, 54, last month in an altercation at 3 a.m. over his sleeping spot on a Nashville sidewalk and her car’s loud music and exhaust. The two argued before Quackenbush walked back to the area and wounded Melton after firing two shots.

RELATED: Al Sharpton’s daughter was arrested after she allegedly got physical with a cabbie on her birthday

Melton is hospitalized at Vanderbilt University Medical Center after sustaining critical injuries to his abdomen.

“She had no intention of killing him. She didn’t know that she hit him,” said Quackenbush’s father, Jesse Quackenbush. She reportedly believed the shots to be “warning shots.” He insists that his daughter was merely defending herself after he says Melton accosted her and her friends.

Quackenbush turned herself into authorities and has a hearing scheduled for Oct. 6.