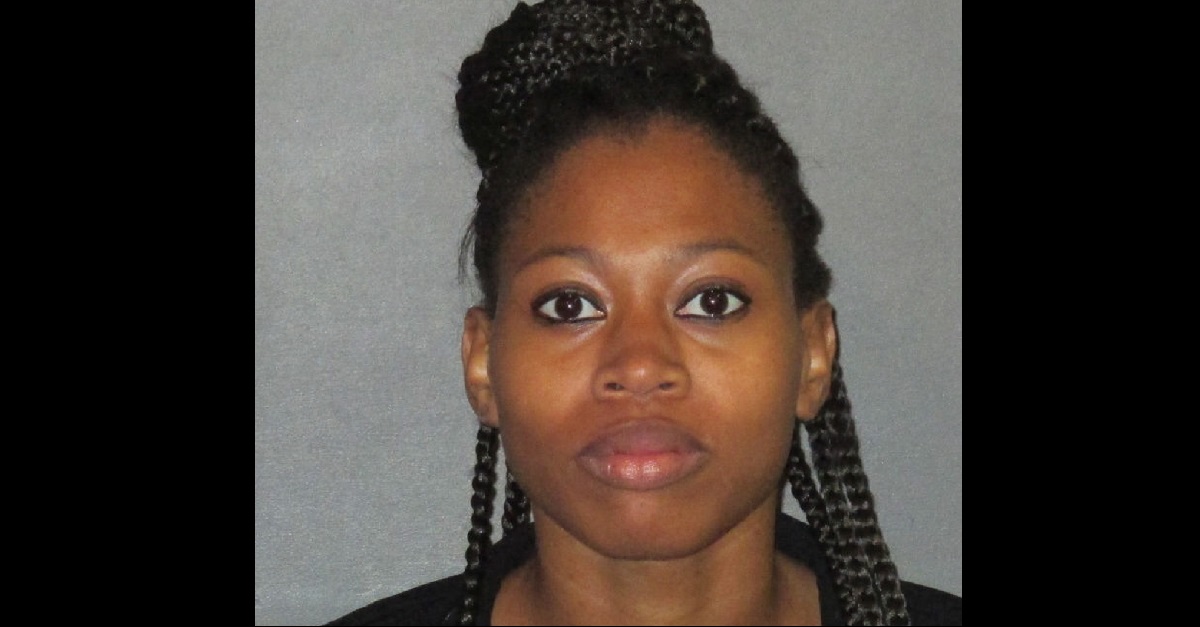 Just months after burying her 1-year-old daughter, a Louisiana mother now faces a negligent homicide charge and a seatbelt charge in her death, according to the Advocate.

Brittany Stephens was a passenger inside a Nissan that was hit in an October crash in Baton Rouge. The car that hit her was traveling at 94 miles per hour at the time, nearly double the speed limit. Both vehicles were traveling on Airline Highway when the Nissan carrying Brittany and 1-year-old Seyaira Stephens attempted a left turn at an intersection. Both vehicles had a green light at the time of the crash.

RELATED: A Las Vegas woman is accused of trespassing on an elementary school, ax in hand

The other car, according to Baton Rouge police, was a Chevrolet Corvette driven by off-duty police officer Christopher Manuel. He, too, faces a negligent homicide charge for the death of the 1-year-old and a charge for speeding. Both Manuel and Stephens face the same charge despite their demonstrably different roles in the accident.

In charging Stephens — who was hospitalized in the crash along with every other occupant of the Nissan, which rolled twice before coming to a rest — Baton Rouge police said Stephens showed “gross negligence,” an evidentiary standard, in failing to secure her daughter’s car seat. Her “lack of securing the seat to the vehicle and the loose straps” were named as “contributing” to her death. Baton Rouge Police spokesperson Sgt. L’Jean McKneely said Stephens, as the mother of the infant, was “the person responsible for the buckling of the car seat.”

Every other passenger in the car was issued a traffic violation.

Both Manuel and Stephens are out on bail, reports the Miami Herald. Stephens was assigned a $3,600 bail. Manuel was assigned a $15,000 bail; he remains suspended with pay as the Baton Rouge Police Department investigate the incident.

A toxicology report did not find drugs or alcohol in Manuel’s system at the time of the crash.