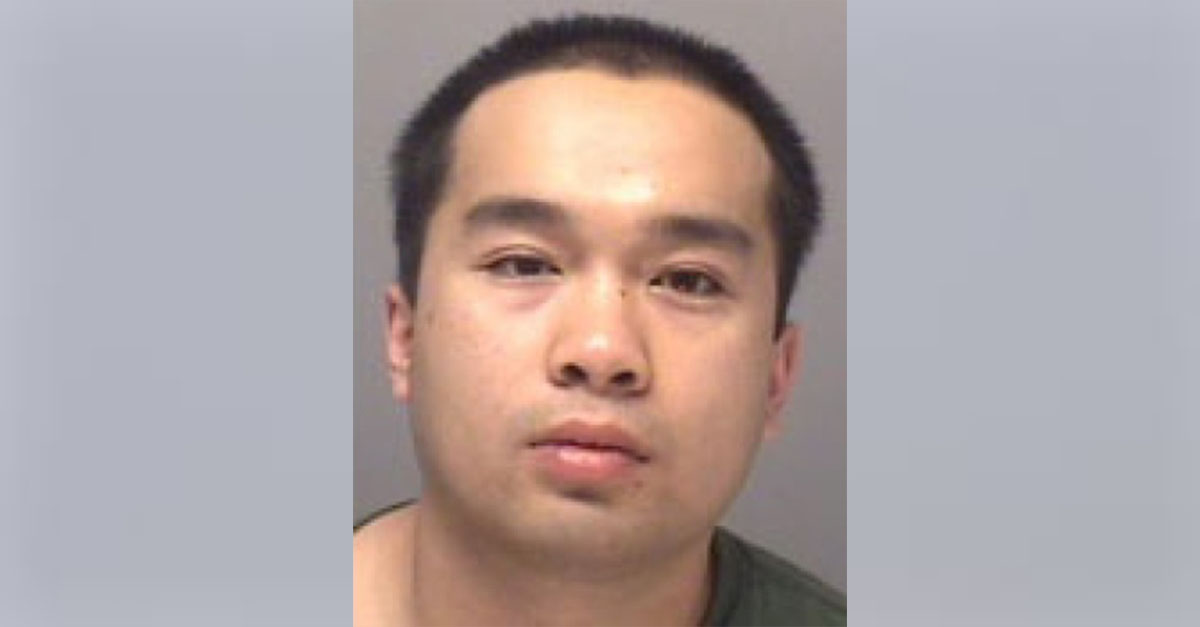 Katay-Khaophone Sychanta has been running from American law enforcement for over a decade but on August 23, he was unable to outrun Canada’s bicycle police who nabbed him at a train station. Police suspected the 35-year-old Laos native of possessing drugs but they probably weren’t expecting to discover that they had one of America’s most notorious alleged drug-runners in custody.

Sychanta is the suspected ringleader of a multinational drug-smuggling organization with ties in North America and Asia, CBC reports. His profile on the Immigration and Custom’s Enforcement website previously listed him as a “top 10 most wanted criminal.” He was first indicted in 2005 for conspiracy to distribute a controlled substance and again in 2013. Sychanta is suspected of moving millions of ecstacy pills and tons of marijuana throughout the eastern half of the United States.

The suspect was attempting to board a train in Montreal, after being chased by police. One of the officers ditched his bike and pursued Sychanta on foot. Once detained, he handed over a fake U.S. form of identification. After fingerprinting, his actual identity was revealed.

His latest enterprise was based out of Canada. According to the CBC, Sychanta directed his smugglers to move millions of dollars with of guns, cocaine and heroin into Canada from the United States.

ICE offered a $25,000 for information leading to his arrest, noting that the drug lord “has a history of violence” and has “made threats against HSI Special Agents and other law enforcement officials.”