After a sharp fall from fame and a spotlight trial, the “Bad Vegan” is out of prison 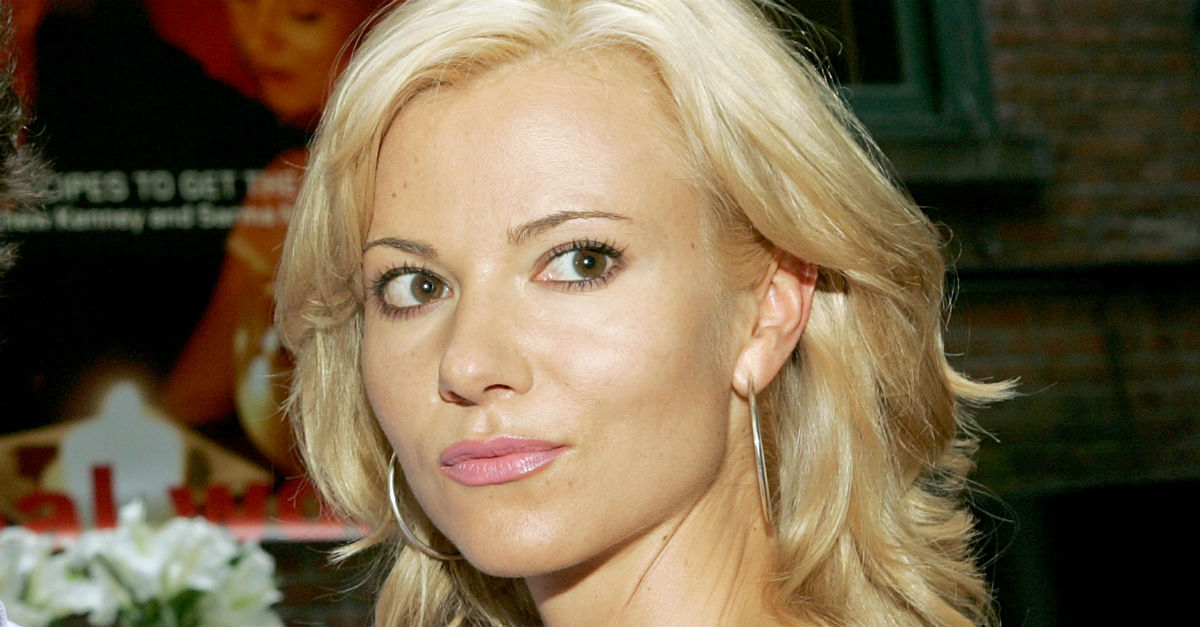 Sarma Melngailis, who earned the nickname “Bad Vegan” for defrauding investors while running a healthy, upscale Manhattan restaurant, was released from prison Friday and will now serve five years on probation.

Melngailis ran Pure Food restaurant, which regularly attracted stars like Bill Clinton and Alec Baldwin. But, the once-promising young food star went on the run with husband Anthony Strangis after they spent millions of dollars taken from the restaurant. Ironically, they were brought down in May 2016 when police traced a call for pizza and wings from Domino’s to one of their cell phones, the New York Post reported.

After four months at Rikers Island prison, Melngailis is free. Even after the short stint in a penitentiary, she insisted that her husband is the cause of her criminal history, telling the Post, “Why would I destroy what I cared about more than anything else?” The judge seemed to agree with her, saying that the brief sentence was handed down because “she was abused by the co-defendant.”

The judge seemed to agree with her, saying that the brief sentence was handed down because “she was abused by the co-defendant.”

Her lawyer said, “She’s done with this, and it’s time to move on.” But, it could be difficult to make another move into the posh world of fancy Manhattan restaurants — the conditions of her release require her to serve five months probation and pay back $1 million in restitutions.