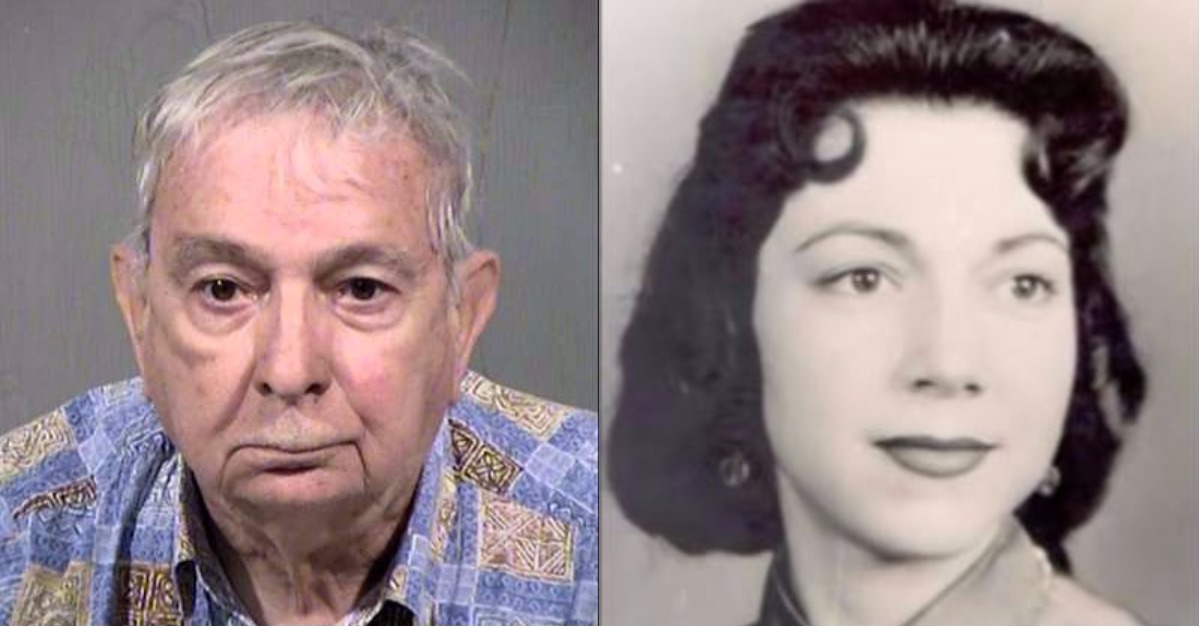 The former priest accused of killing a Texas beauty queen will finally face trial over 60 years after the murder.

25-year-old Irene Garza was found dead in a canal five days after she vanished following a confessional at Sacred Heart Catholic Church in McAllen, Texas, in April 1960, reported NY Daily News. An autopsy of the schoolteacher — and Miss All South Texas Sweetheart 1958 — revealed that she had been raped while unconscious, beaten and suffocated.

RELATED: This girl’s death was a cold case for 30 years — you won’t believe the chilling way investigators broke it

Feit was the Catholic priest who heard her (potentially) final words and had long been suspected as her killer, but was ruled out when church officials reportedly pressured police to leave her alone.

The case went cold for years until the early 2000s, when a witness — Rev. Joseph O’Brien —  told investigators that Feit had admitted to the killing and had scratches on his hands around the time of Garza’s disappearance. A lack of new evidence, however, prevented a new indictment.

The case was again reopened in 2014 by the then-recently elected district attorney, Ricardo Rodriguez, who appealed for a new grand jury leading to the 2016 arrest of Feit.

RELATED: A priest who made headlines during the Vietnam War has tragically passed away

According to CNN, Feit was 27 years old at the time of the disappearance. He reportedly failed polygraph tests when questioned by the police. Just 24 days before the killing, the ex-priest was arrested and plead no contest to a misdemeanor for attacking a young woman in a nearby church. At the time, he was found guilty, but received no prison time and was fined only $500.

The 84 year old was extradited to Texas from his home in Arizona and has remained at Hidalgo County jail on 24-hour medical watch due to health issues, reported the NY Daily News.

Although Feit has denied his involvement in the murder, opening arguments for the trial are set to begin this week.