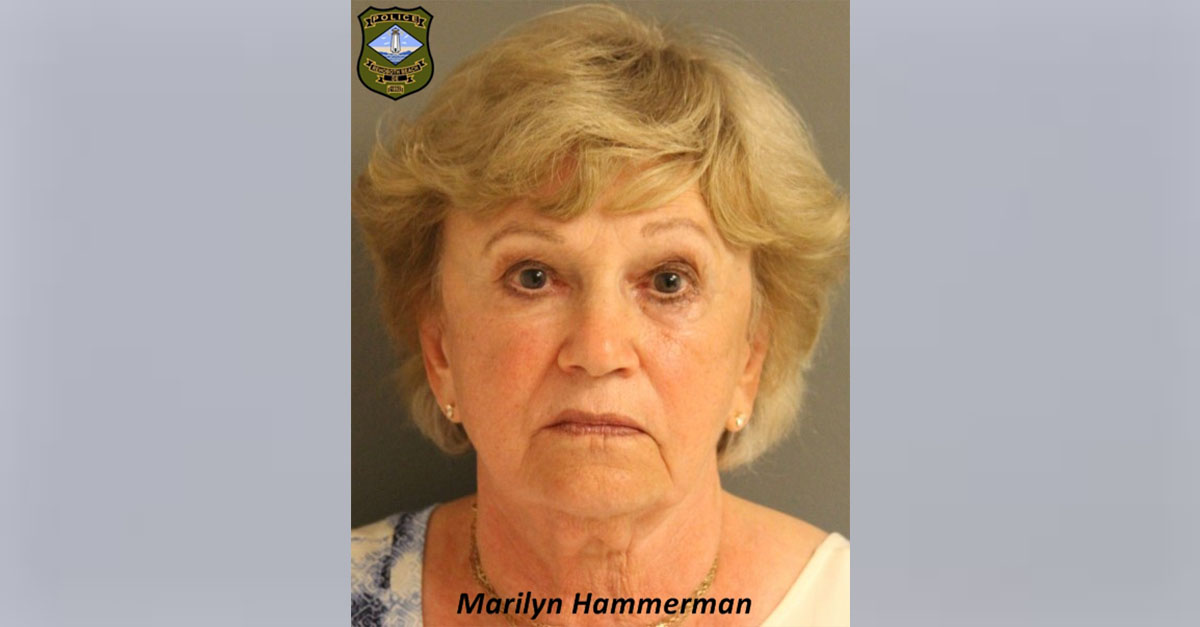 Police in Rehoboth Beach, Delaware, are used to getting strange calls as the beach town floods each summer with tourists from nearby Washington D.C. and Philadelphia. But, they had to be taken aback on Wednesday when they received a call that an elderly woman was trying to pass off fake amusement park tickets in order to ride the bumper cars.

RELATED: Man claims a groundhog is the reason he exposed his genitals to a woman at a park

According to a press release on the city’s website, 81-year-old Marilyn Hammerman was in possession of 20 tickets. Apparently, when the Rockville, Maryland, resident tried to use the tickets, the Funland employee immediately recognized them from past incidents.

She was arrested and charged with one count of theft of services under $1500.00 and released on a $100 unsecured bail.

Funland is on the boardwalk in Rehoboth, only yards from the ocean and is a staple of the small beach town. It relies completely on the tourist season and shuts down in the winter when the town’s population dwindles.