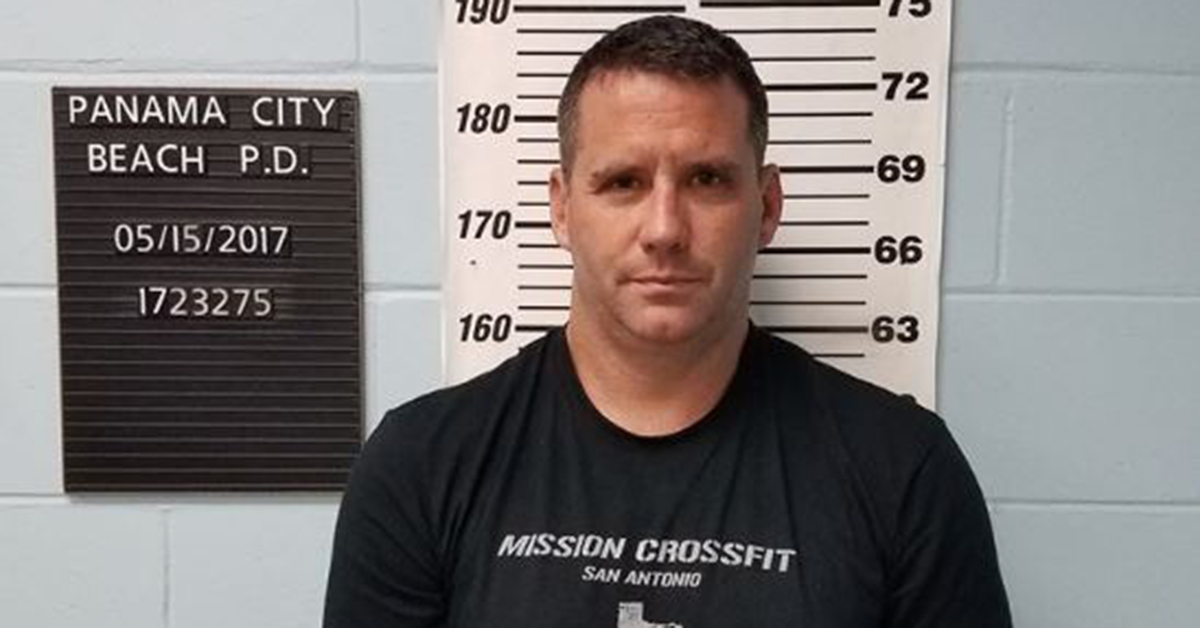 An Air Force colonel in Florida was arrested for soliciting sex from an undercover Panama City Beach police officer posing as a 14-year-old boy, the department announced on Facebook Monday.

Michael Shawn Garrett, 44, who worked at Tyndall Air Force base, talked to who he thought was a 14-year-old boy online. He expressed his sexual intentions and encouraged the boy to meet him in person, according to the Facebook post. The post said Garrett “described in detail his sexual interest.”

RELATED: Two officials paid $40 to go in a church that was actually a sex den, and they?ll never forget what they saw inside

When Garret showed up at what he thought was the boy’s house, he was arrested. He was charged with traveling to meet a minor for sex, solicitation of a minor for sex and unlawful use of a two-way communication device, according to the post.

On Tuesday, Garrett appeared before a judge, who set a $22,000 bond for the charges, WJHG reported.

A spokesman for Garrett’s Air Force division told the Air Force Times that appropriate action is being taken but didn’t say if Garrett had been removed from his job.

RELATED: Two teachers have been arrested in the same week for the same crimes ? with the same student!