A felon claiming to support the Islamic State was arrested by FBI officials after he bought a disabled handgun in a sting operation. Casey Charles Spain was reportedly radicalized in prison and told other inmates he planned to travel abroad and fight with the organization.

Spain wasted little time returning to police custody — he was released on August 11 and the U.S. Attorney’s office in Alexandria announced his arrest on Friday. The bureau was closely monitoring the felon because of his statements to prison informants that he swore allegiance to ISIS and its leader Abu Bakr al-Baghdadi, the Washington Post reports. He served seven years after being convicted of abduction with intent to defile; prior to that charge, he was convicted of malicious wounding.

RELATED: An Oregon man warns eclipse watchers to avoid his fate after a partial eclipse left him with lifelong injuries

While at the Greensville Correctional Center in Jarratt, Va., Spain added some decorations to his body — tattooing “Cop Killa” on his cheek and an ISIS flag on his back. After he left prison, undercover agents made contact with him. He told a source on multiple occasions that he wanted to help the Islamic State, saying he wanted a gun to kill police officers if they ever tried to arrest him.

The source also said that Spain expressed no interest in a social life, instead talking almost exclusively about joining ISIS. After Spain’s remarks, the FBI decided to set up the sting and after a short chase, a SWAT team took him into custody. He’s charged with possession of a firearm with by a convicted felon and, if convicted, could see a maximum penalty of ten years in prison. He is being held without bond. 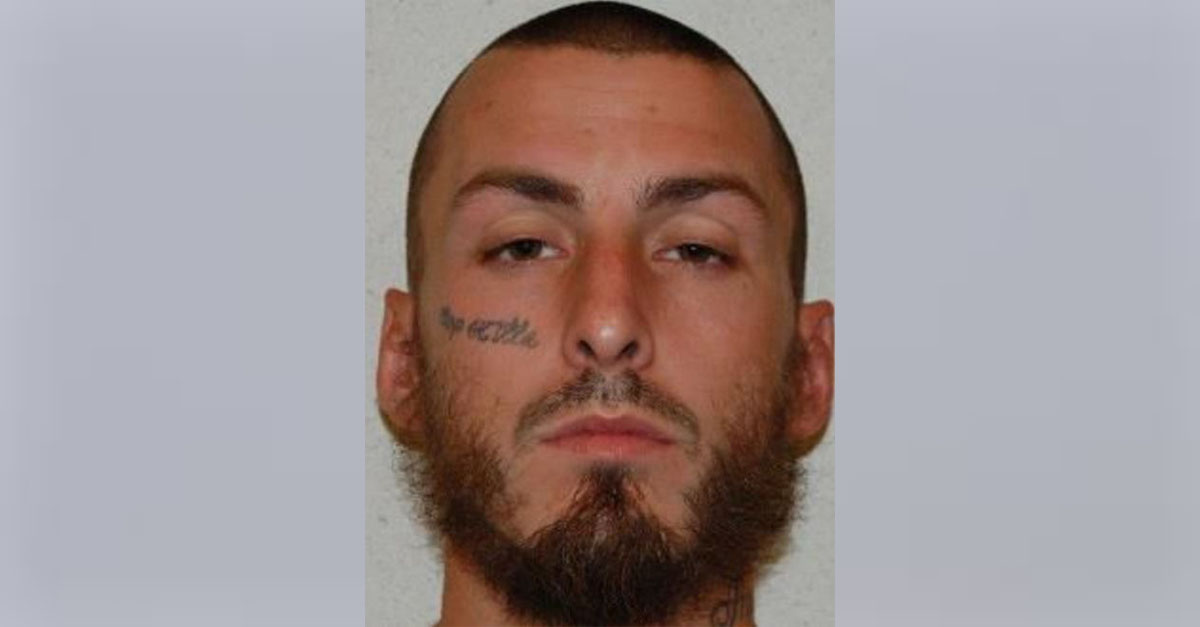