An NYC man killed his dog, then threw it down an apartment garbage chute 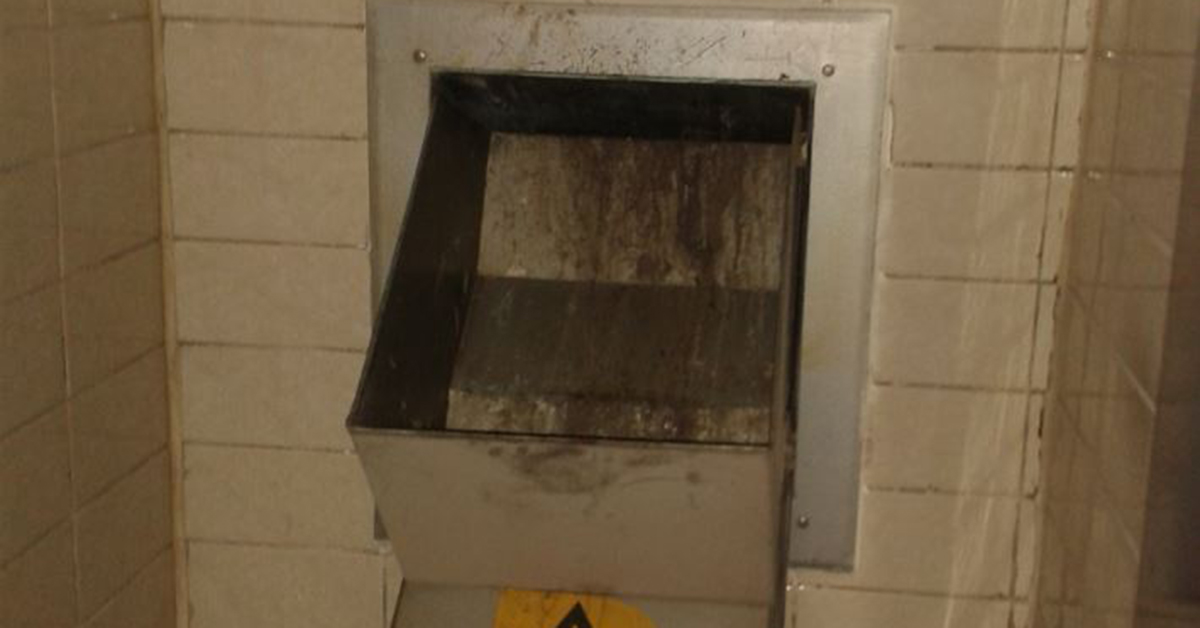 A man stabbed his dog to death in his Manhattan apartment, then disposed of its body down a garbage chute, the New York Post reported.

Zheheng Feng claimed that he killed the dog in self-defense.

“I fed my dog, and it was acting irrational,” Feng told police, according to the Post. “The dog then started scratching me on my arms, so I stabbed it in the chest. Then I threw the dog in a garbage bag with the knife and threw it down the garbage chute.?

A building employee found the dog with its head sticking out of the garbage bag at the bottom of the chute.

Man busted for stabbing his dog to death in NYC apartment https://t.co/ZvuWbTV8xm pic.twitter.com/w1J5gPVGgi

Feng is facing a charge of aggravated cruelty to animals and is being held on $10,000 bond.