Menu
Follow us
Search
Menu
Search
Former Democratic Congressman Anthony Weiner exits federal court in Manhattan after pleading guilty in sexting case on May 19, 2017 in New York City. Weiner, who resigned from Congress over a sexting scandal, pleaded guilty on friday to federal charges of transmitting sexual material to a minor and could face a prison term.. (Photo by Eduardo Munoz Alvarez/Getty Images)

Anthony Weiner and his lawyers are working to ensure that his life behind bars is as pleasant as possible.

The former congressman was sentenced to 21 months in prison on Monday. His attorneys are requesting he do his time at the federal prison in Schuylkill, Penn., which is a medium-security institution. Schuylkill is a lot more comfortable than most prisons, with treadmills, pool tables, a basketball court and even a greenhouse and vegetable patch, the Daily Mail reports. If Weiner gets into the minimum security camp, he could even have access to the internet — though he wouldn’t be able to view nude images, according to gossip website The Blast.

The inmate-to-staff ratio is 5:1, according to a 2014 report, and Weiner will likely have a company of peers: 107 of the 1,186 inmates in the prison were from Washington, D.C., at the time the report was written. The lifestyle at Schuylkill is so nice it’s earned the nickname “Club Fed.”

Weiner’s destination won’t be made public until he reports to the prison where he’s sent. The Federal Bureau of Prisons tells the Standard-Speaker there are several factors considered when a convict’s destination is decided, including the level of security they require and their need for counseling, training and treatment. 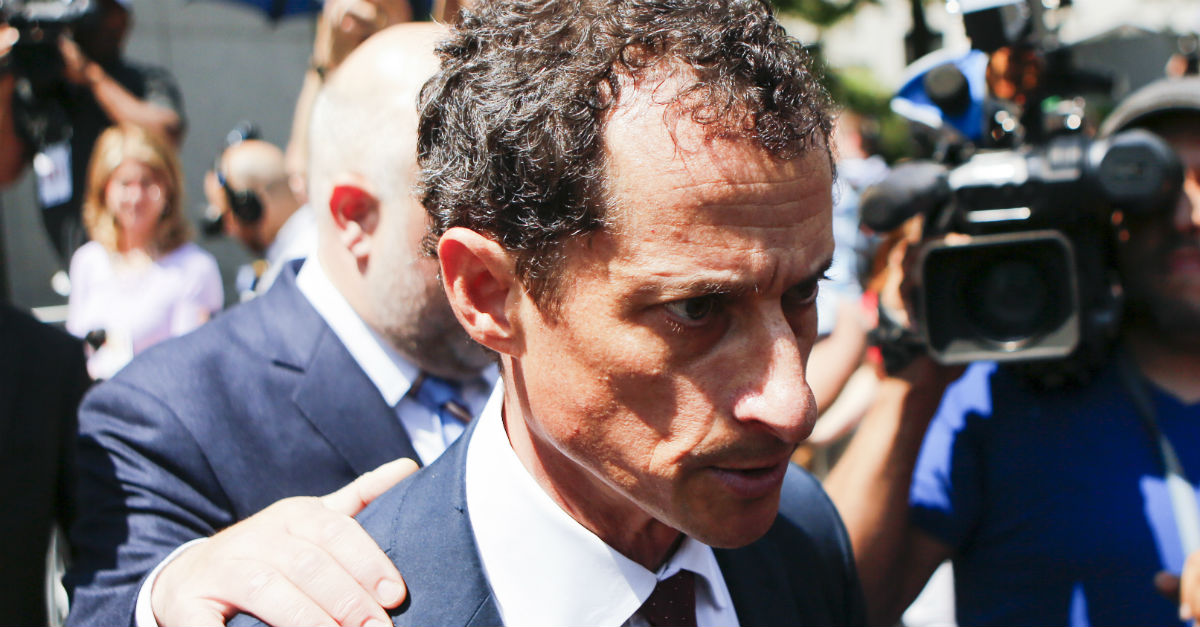