7-Year Old-Boy Found in Storage Unit; Missing Since May 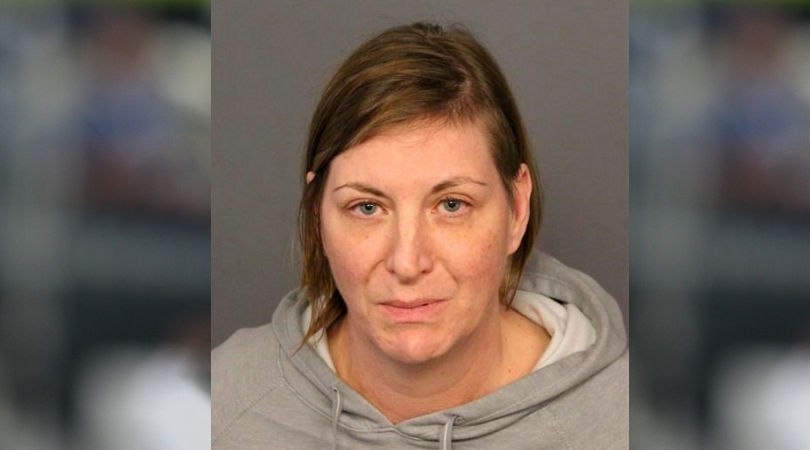 DENVER (AP) ? Investigators believe a 7-year-old boy found dead in a Denver storage unit just before Christmas last attended school in late May, a police spokesman said Friday. Sgt. John White said investigators are focused on what happened to the boy between then and Dec. 23, when police found his body inside the storage facility after getting information from police in neighboring Aurora.

A woman believed to be the boy’s mother, 43-year-old Elisha Pankey, turned herself in to police on Wednesday. She is being held on investigation of child abuse resulting in death. “Investigators are working hard to determine exactly what happened and when,” White said. “We are very, very concerned about this and any incident when the most vulnerable members of our community become victims. It’s just a tragic situation.”

Online court records do not list an attorney for Pankey, and she has not been formally charged yet. The court document laying out the reasons for her arrest is sealed. Authorities have not confirmed the boy’s name or released information about when or how he died.

According to 2018 homicide data tracked by Denver’s Public Safety Department, a 7-year-old boy named Caden McWilliams was the victim of a homicide in late May at 5005 E. Evans Ave., the same address of the storage facility where Denver Police reported finding the body.

White said Friday that he could not confirm the information and said the Denver medical examiner’s office will be the agency to release the boy’s identification. According to Denver Public Schools, McWilliams attended Ellis Elementary School.

In a written statement, the school’s principal Nichole Whiteman said Caden McWilliams “was a model student who was not afraid to do the right thing simply because it was the right thing to do.” “He stood out from others from the moment he walked through the school doors every morning with a huge smile on his face,” Whiteman said. “His smile and eyes showed how kind and sweet he was at the core. Other students wanted to be his friend and looked to Caden for what to do next.”

District spokesman Will Jones said student privacy laws prevented him from releasing any information about the boy’s school attendance. He also said the district does not want to interfere with the police investigation. Police have not released any information about exactly when the boy was determined to be missing. But Denver Police first became involved when Aurora Police contacted them on Dec. 23 with information about a missing boy.

Aurora officers had arrested Elisha Pankey the previous day on suspicion of heroin possession. According to a court record filed by the Aurora Police, officers came into contact with Pankey while investigating a missing child and found the drugs in a hotel room where she had stayed. Aurora Police spokesman Sgt. Bill Hummel said Friday that he could not comment on that missing child case.

Pankey’s husband, Leland Pankey, appeared in court Friday on charges that he strangled his wife in 2017 after accusing her of spying on him with electronic devices. An arrest affidavit in the assault case was dated November 28, 2017. The 39-year-old was arrested Dec. 21, more than a year later.