Authorities discovered weapons in the vehicle of a former Tennessee police officer after he was detained close to the White House.

Timothy Bates, 37, of Collierville, Tenn., said that he “came to the White House in order to speak with Adm. Mike Rogers and Gen. Jim Mattis for advice on missing paychecks and how to get the dog chip out of [his] head,” according to a police report — Rogers is the director of the National Security Agency and Mattis is the secretary of the Department of Defense. He was discovered when he was urinating in public close to the White House.

Police asked Bates if he had any weapons in his vehicle when they noticed a Tennessee Fraternal Order of Police vanity license plate. Bates told them yes. A search of his vehicle uncovered over a dozen items, including nine firearms — both rifles and handguns — knives, brass knuckles and  ammunition.

Bates was charged with several weapons-related offenses and received a mental evaluation before appearing in court on Monday. He was reportedly committed against his will twice this year for his mental health.

Memphis police spokesman Sgt. Louis Brownlee confirmed that Bates worked for the department from 2000 until his retirement in 2013. Brownlee had “no further comment on this former employee.” 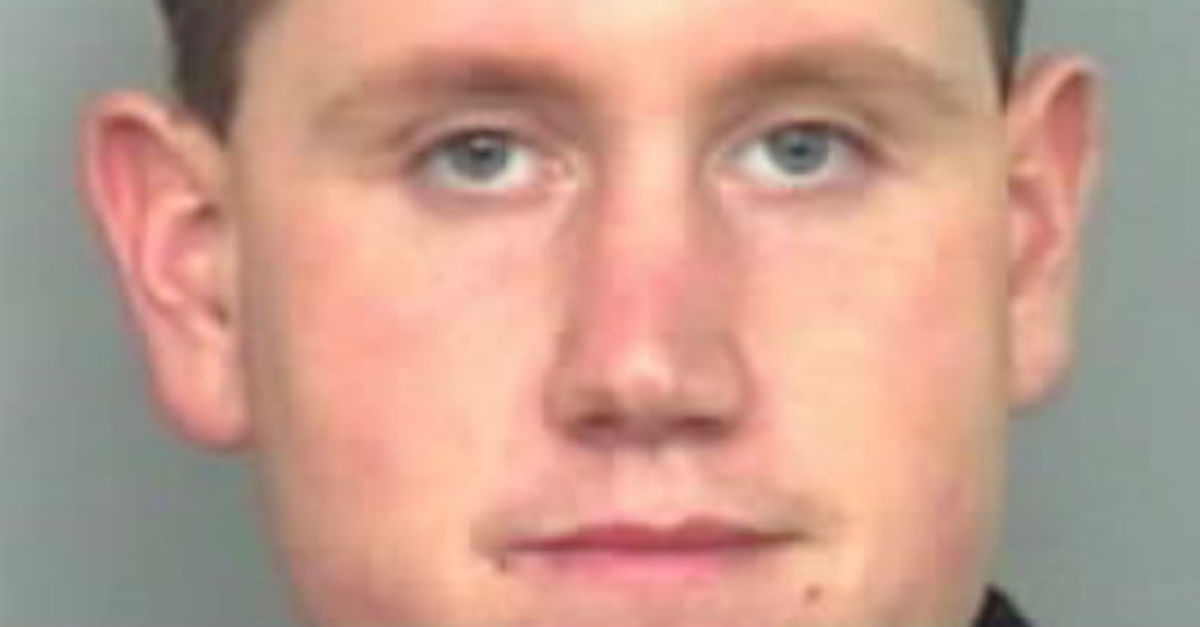