Before attacking with a knife, police say a stalker lived in his ex-girlfriend’s attic for some time 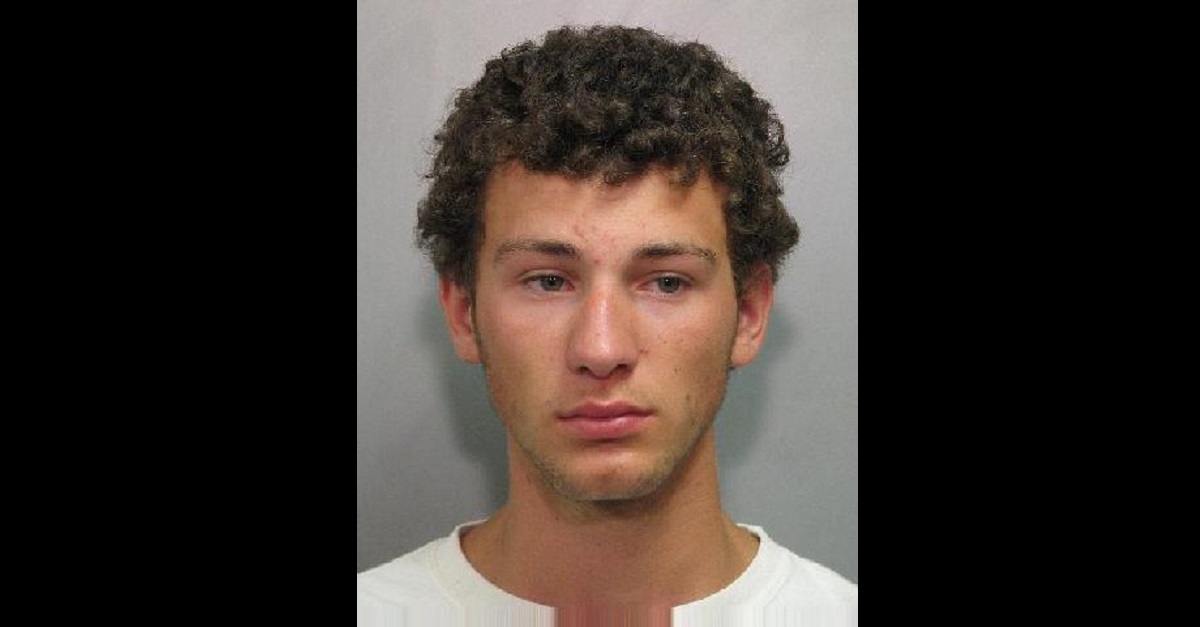 Lafourche Parish Sheriff’s Office has arrested Taylor Broussard, 21, after finding him in a car stolen from his ex-girlfriend.

It started early in May, when Broussard showed up at his ex-girlfriend’s front door in Larose, Louisiana. According to the police report, Broussard forced his way into the home uninvited, as he’d allegedly done before. This time, his attack started verbally but ended with Broussard hitting his ex “in close proximity” to a child in the home. His ex stood between Broussard and the child in defense, according to a report from WWL-TV.

The police report says Broussard then drew a knife and threatened his ex before slashing items in the home, including a mattress. On his way out of the home, he took her purse, phone, and car.

To make the story worse, police say he was living in the attic of the home and had done so for some time. He was stockpiling water and food and urinating in empty bottles, according to police.