Cadaver dogs led police to a homemade grave where they came upon multiple human remains. However, they were still missing one body, that of 19-year-old Jimi Tar Patrick.

DiNardo gave a full confession and led investigators to Patrick’s body. In exchange, investigators agreed not to seek the death penalty.

RELATED: More gruesome details have been uncovered, and another arrest made, in the slayings of four Pennsylvania young men

ABC accessed the court documents with the full confessions of DiNardo and his cousin Sean Kratz, who has also been arrested and charged for involvement in the murders. Patrick’s murder occurred when DiNardo agreed to sell him four pounds of marijuana for $8,000. He picked Patrick up and drove him to his family’s 90-acre property. Patrick only had $800, and they walked to a secluded part of the property where DiNardo shot him with a .22 caliber rifle. He used a backhoe to bury the body.

On July 7, DiNardo says he picked up Kratz, and they drove to the house of 19-year-old Dean Finocchiaro. On the way there, they agreed to rob him.

Finocchiaro had agreed to buy $700 worth of marijuana. The three men drove to DiNardo’s family’s property, where Kratz shot him in the head. He used a backhoe to move the body into a metal tank. Later that night, he met 22-year-old Mark Sturgis and 21-year-old Thomas Meo in a parking lot where they agreed to a “deal.” He instructed the men to follow him to his family’s property where Kratz was waiting. As Meo exited the car, DiNardo says he shot him in the back then shot Sturgis as the young man was running away. He was out of ammunition, so he ran over Meo’s body with the backhoe and used the machine to place both bodies in the same tank where he’d set Finocchiaro’s corpse. The next day, Kratz and DiNardo used the backhoe to dig a 12-foot-deep hole and put the tank containing the bodies in the hole. Patrick’s body was discovered on a separate part of the property.

DiNardo had been previously arrested Monday on firearm charges, but he made bail when his family paid $100,000 cash of the $1 million bond. He has been arrested again, and the bail for the murder charges is set at $5 million. The judge said that it’s the highest bail price she has ever set. 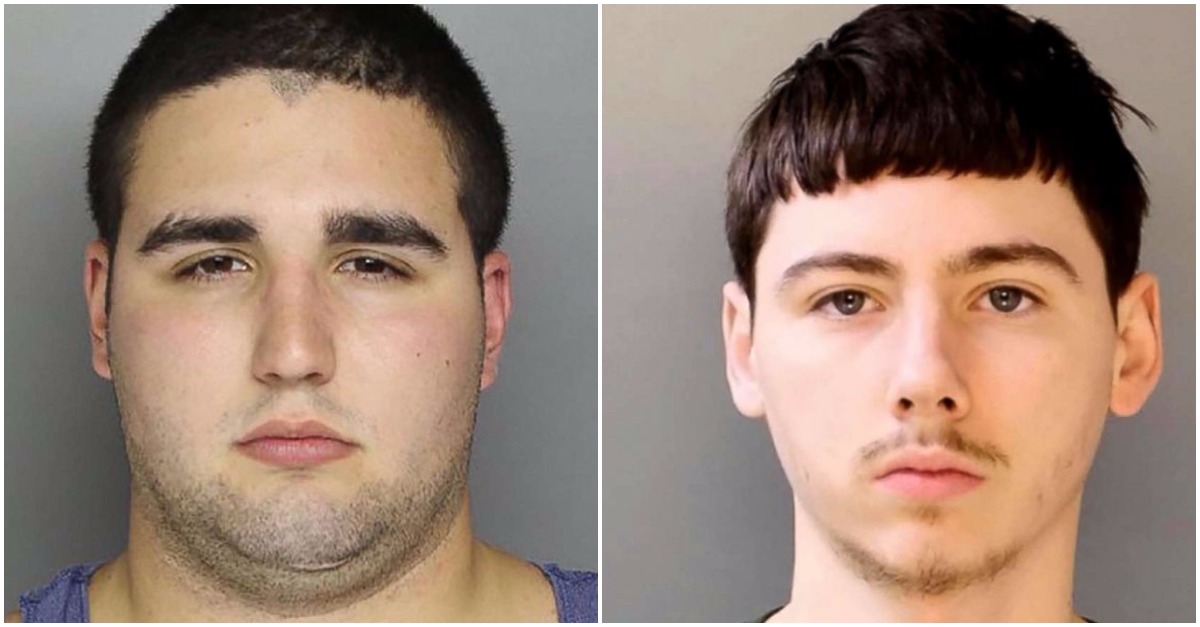