Man Charged With Murder Of Wife, 2 Kids, and Dog; Found In Bed With Dead Bodies 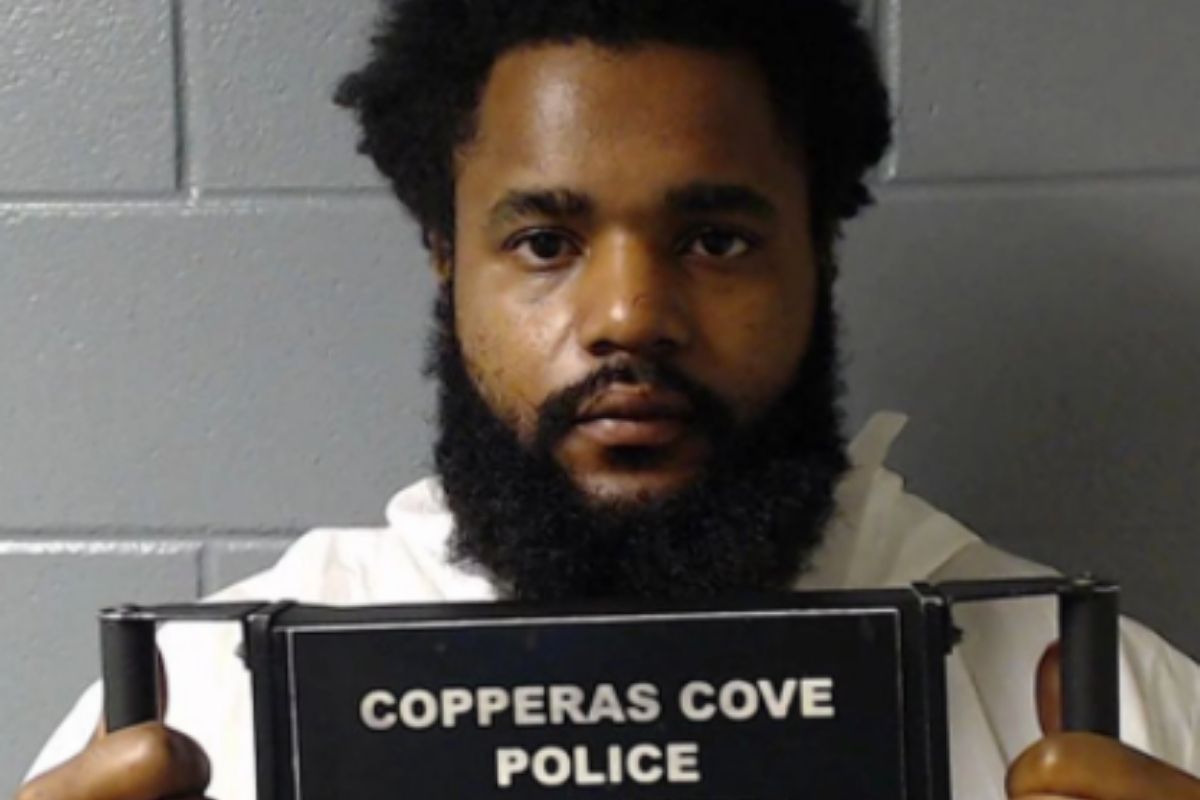 A brutal case involving a Texas family is a horror story their loved ones will unfortunately never forget. Bryan Richardson, a 27-year-old man, has been charged with three counts of murder, according to the Copperas Cove Police Department. He was found in bed with his wife and two children, all three family members fatally stabbed and he as the main murder suspect.

According to a criminal complaint from KWTX-TV, police officers had received a welfare check on the family after Richardson’s wife Kiera Michelle Ware’s brother was having difficulty reaching her. When law enforcement pulled up to her house on the block of Fairbanks Street, they found the horrifying scene.

With a cellphone flashlight, officers followed Ware’s brother into the house. There was, “a large amount of blood on the kitchen and living room floors,” with a small dog lying dead in a pool of blood in the kitchen. Another large pool of blood was coming from the bedroom, and after police forced open the locked door, they found Richardson covered in the dark liquid, lying in the bed. His wife’s dead body lay next to him, and officers also found the bodies of their two young children in the room. The oldest of his two children was a Pre-K student at Mae Stevens Early Learning Academy.

When asked what had happened, Richardson said he didn’t know. He had three lacerations on his left arm that were self-inflicted as believed by officers. Police also found a bloody knife on a table, an empty six-pack of beer, and an empty bottle of Trazodone, which is a prescription antidepressant, next to the kitchen knife.

While getting booked, officers asked why Richardson did it. They asked if he was worried about, “losing his job, his spouse or custody of his children,” to which he responded, “I already lost all of those.”

He is now being held on $2.25 million bond and has not entered a plea. Court records have not determined whether an attorney has been authorized to speak on his behalf.