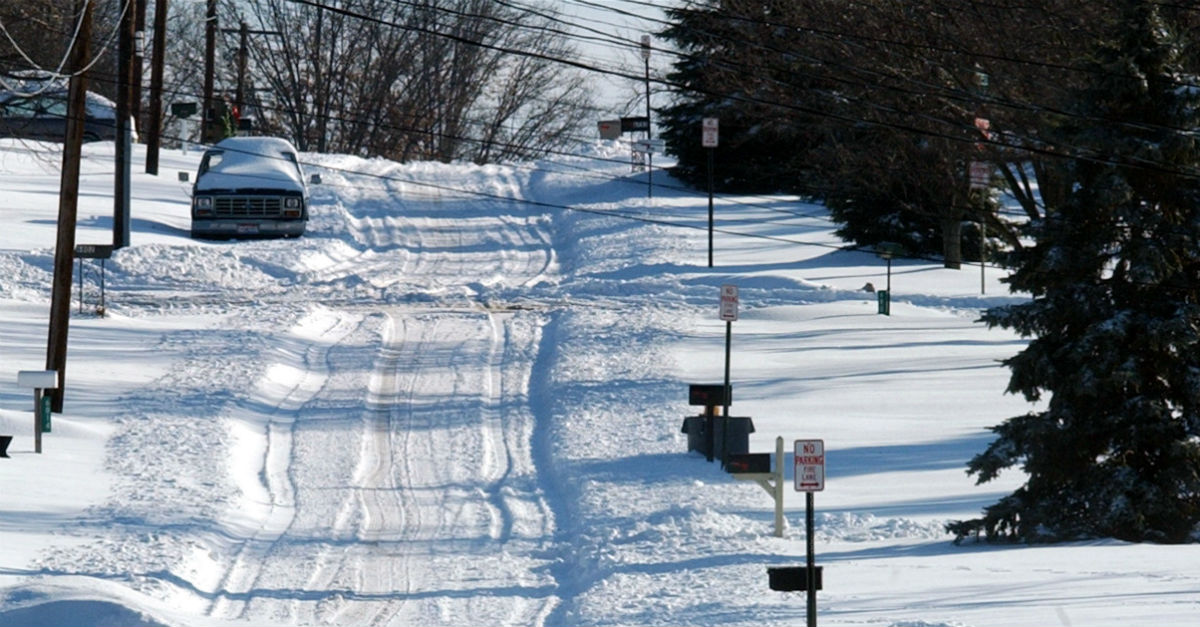 The death of a dog in Ohio is a serious reminder to keep pets warm during the cold season.

“I don’t know how long she was out there,” said Megan Brown, a cruelty investigator with the Toledo Area Humane Society.

Toledo Area Humane Society President and CEO Stephen Heaven said, “It looks as if she had been attempting to get under a blanket or the blanket had blown off.” He called the death “needless,” according to WGTV.

Upon looking in the window of the house, Brown saw an underweight male dog. The ribs and spine of the second dog, 4-year-old Haze, were prominent.

He was taken from the house by Brown after she received a search warrant.

“He was visibly shivering,” she said, noting that the house was cold.

The owner of the dogs was later identified as Victor Vallejo Sr., 40.

“I wasn’t staying there, but I was going back and forth and feeding them. They had plenty of food and water,” he said in explanation of his absence. “I’ve been staying here and there at the moment. I kind of fell on some bad times.”

Brown’s observation of the dogs’ food and water was a bit different from Vallejo’s assertion.

She said the dogs were without food and water. She noted blankets and a pillow on the front porch, but the roof on the porch and the blankets were not sufficient protection against the bitter winter weather.

Experts have stressed the dangers of leaving pets outside in that sort of weather. Dr. Sarah Anderson, an associate veterinarian at MedVet Toledo, said, “The dangers of cold weather to people’s pets are similar to the dangers to people that are outside for a long time.”

“As a general rule in cold weather, it’s advised that shorter is better,” she added. “This sort of cold weather should be avoided at all costs.”

Shelters, advocates, and even local authorities have put out repeated calls to keep pets warm.

The bitter cold is here. Lets all be good neighbors and keep an eye on each other. Especially the elderly!

P.S. Don't forget our furry friends. The cold hurts them too!! pic.twitter.com/Gb3P9YPk9a

Vallejo said he hadn’t seen the dogs in two to three days, but kept them inside. He also said that the house’s utilities were recently shut off.

“I don’t know how they would have got out,” he added. “Everything was locked up tight.”

Records discovered that Nanas had managed to get out on at least two occasions. On one occasion, Nanas was found by a citizen and taken to the county shelter. In another instance, an officer cited Vallejo when Nanas ran loose down the street.

Of Nanas’ well-being before she died, Brown said, “She didn’t appear to be in poor health, but it’s hard to tell when she’s curled up and frozen.” She had a similar report for Haze.

“He looks to be pretty good,” Ms. Brown said. “He’s sweet. He was malnourished and dehydrated, but I think he’ll be fine.”

RELATED: Watch this police officer save a dog drowning in a frozen pond