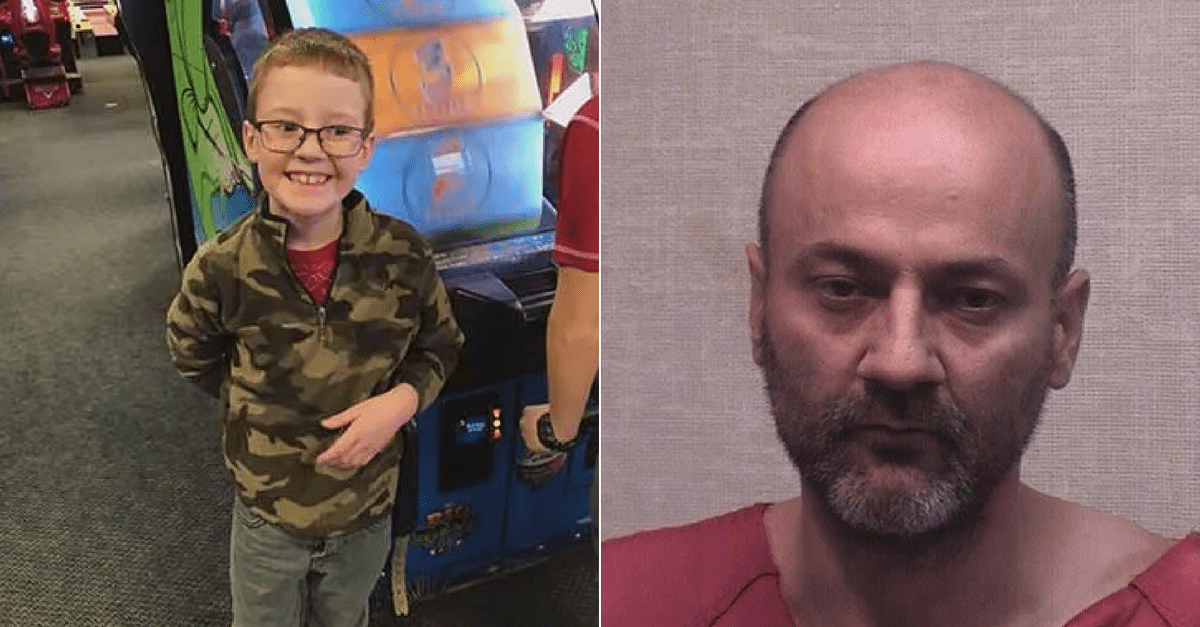 An Indiana father was jailed following accusations in the death of his 8-year-old son after the minor consumed methamphetamine. Authorities stated 41-year-old Curtis Gilbert Collman, is being charged with neglect that lead to the death of a dependent. Detectives stated his son, Curtis Collman III, accidentally ingested the meth while in his father’s custody. The boy saw the meth on a plate and thought the substance was cereal crumbs in the dark because the house had no electricity.

Authorities stated the amount of meth the child consumed was enough to kill a grown man. Around 10 a.m. on June 21, Collman notices his son was feeling ill, so he decided to reach out to a friend who came over to help. She advised that the child might need medical care and told Collman to call 911. Yet, the police report states that the father took the friend’s cell phone and prevented her from call 911, pointing a gun at her and threatening her life. Collman refused to call stating he would not go back to jail, threatening to kill the child, his friend, and himself.

Eventually, Donnie, Collman’s father, called 911 to get help and the child was rushed to the hospital, but the boy was ultimately pronounced dead. Tom Barker, the detective on the case with the Jackson County sheriff’s department, stated the cause of death was determined to be acute methamphetamine intoxication. Curtis Collman III had 180 times the lethal limit of meth in his bloodstream.

Coleman was arrested on numerous felony charges including neglect of a dependent resulting in death, failing to register as a sex or violent offender, and intimidation and possession of methamphetamine. He is being held on a $51,150 bond.

This article was originally published on August 7, 2018.