The nation has turned its worried gaze to rural Pennsylvania where four young men have mysteriously disappeared. After days of soured leads, police cadaver dogs stumbled upon a 12-foot-deep grave where human remains were discovered. At this time, only one of the young men has been identified in the remains. The four young men missing are Mark Sturgis, 22, Thomas Meo, 21, Dean Finocchiaro, 19 and Jimi Taro Patrick, 19; who disappeared between July 5-7th.

Police arrested Cosmo DiNardo on stolen property charges, as the 20-year-old suspect tried to sell Meo’s car to a friend. At this time, DiNardo has only been named a “person of interest.” The community grave was found on his parents 90-acre property.

On Thursday, Philly.com writer Colt Shaw managed to get a series of messages in a Snapchat conversation between DiNardo and a group of friends. One of the friends asked DiNardo “isn’t your buddy missing?” He responded, “I mean I know the kid but year, I feel bad for his parents. He’s a pill-popping junkie who had 2 DUIs […] he prob just jumped parole or probation.”

Apparently, one of the other individuals in the email chain bought drugs from DiNardo on July 5th — the day one of the young men disappeared. When one asked why the police were at his parent’s property, DiNardo responded “I have no clue bro, it’s weird people keep hitting me up. I have no idea what’s up.” 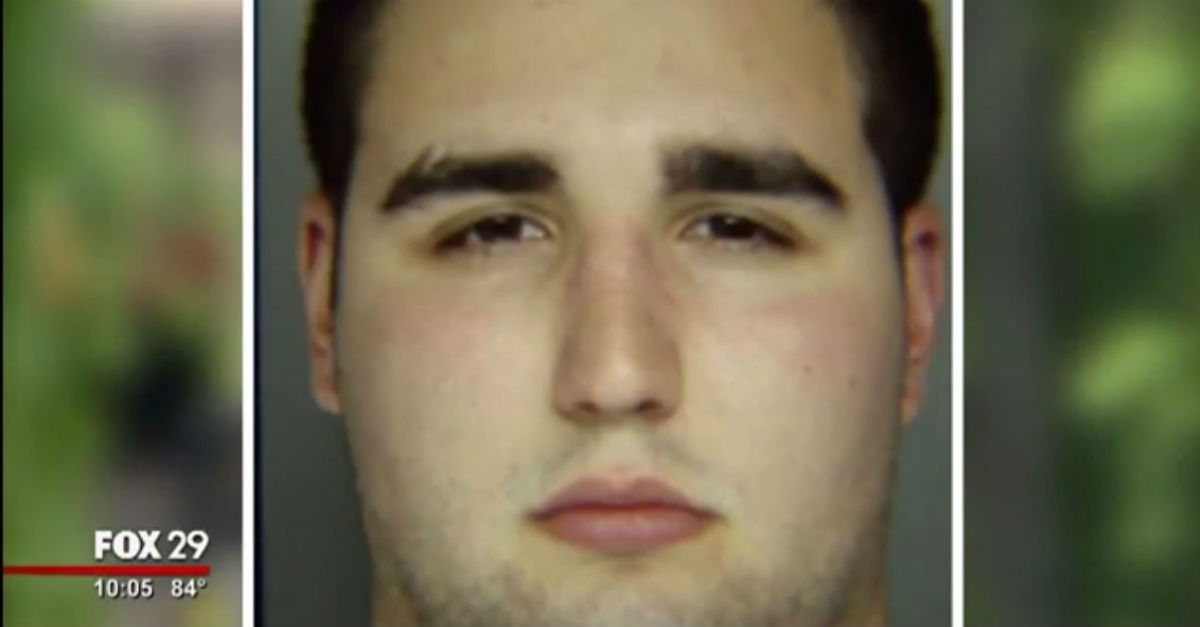