Convicted child rapist will spend no time behind bars, and the reason why is raising eyebrows 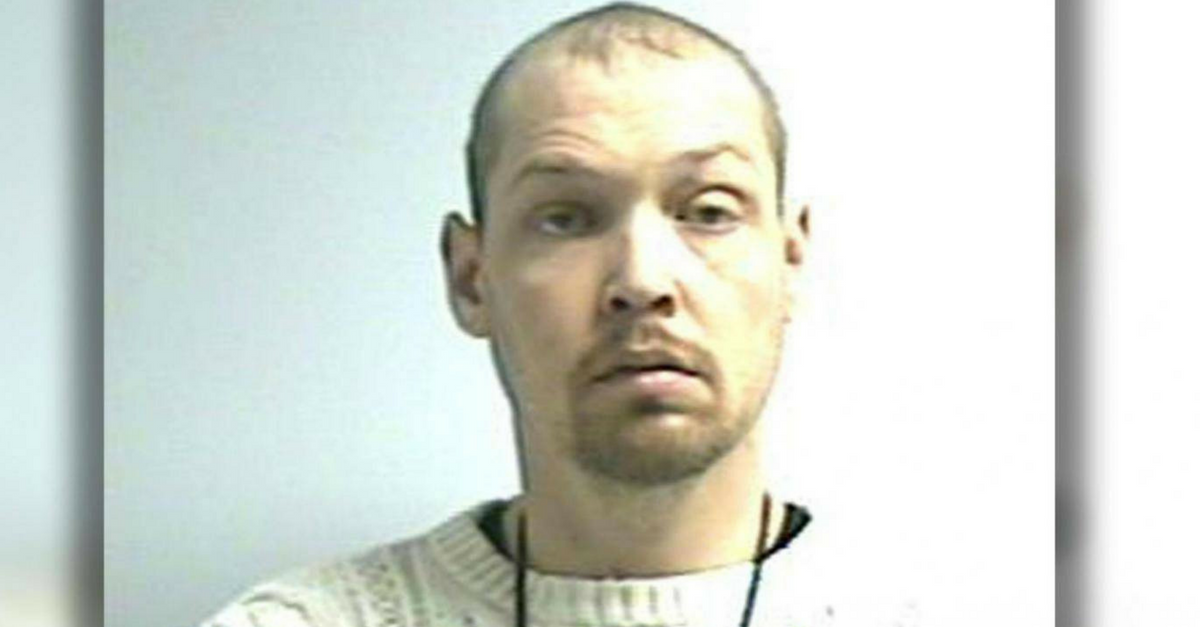 An Oklahoma man who is legally blind has been sentenced to probation for raping a 13-year-old Texas girl at a church camp, after prosecutors cited his disability in agreeing to a plea deal that spares him prison time.

Benjamin Lawrence Petty, 36, pleaded guilty to attacking the girl in 2016, while she was attending the Falls Creek church camp in southern Oklahoma. Petty, who was a cook at the camp, tied a rope around the girl?s wrists, raped her and threatened to hurt her if she told anyone, according to investigators.

Murray County Assistant District Attorney David Pyle said a major factor in his decision not to insist on prison time was that Petty was legally blind, the Oklahoman newspaper reports. But a group that works to prevent and eliminate sexual and domestic violence said the sentence sends the wrong message.

RELATED: After violently taking an underage family member?s abortion into their own hands, a Dallas family gets off surprisingly light

?Failure to hold perpetrators accountable regardless of their disabilities sends the wrong message to victims of crime,? said Candida Manion, executive director of the nonprofit Oklahoma Coalition Against Domestic Violence and Sexual Assault.

Under the terms of his probation, Petty will be required to wear an ankle monitor for 24 months, register as a sex offender and obtain treatment. But Manion said monitoring systems do not prevent sexual assaults and that state agencies that monitor sex offenders suffer from a lack of resources.

?There is a lack of knowledge about sexual assault within the criminal justice system, and what we know about violent offenders is that they will reoffend,? Manion said.

Petty received three suspended 15-year prison sentences and was placed on probation after pleading guilty to felony counts of first-degree rape, forcible sodomy and rape by instrumentation. Documents indicate that he had no prior felony convictions.

Murray County District Attorney Craig Ladd said he was unaware of the details of Petty?s negotiated plea before it was entered in court.

?I didn?t authorize it,? Ladd said. He said he plans to review the investigative reports surrounding the case before deciding whether to take any further action.

RELATED: Teacher admits to opening up more than just her home to her teenage foster son

Petty?s defense attorney, Lee Berlin, said ?it?s a misstatement of what the law and the facts are? to assert that Petty is not being held accountable. Berlin said Petty will be registered as an aggravated sex offender and must comply with rigorous assessment, polygraph and reporting requirements during his probation.

?He certainly is being punished,? Berlin said.

The Falls Creek church camp is owned and operated by the Baptist General Convention of Oklahoma and is the largest youth camp in the nation. Sen. James Lankford, an Oklahoma Republican, was director at the camp for 13 years before stepping down in 2009 to run for Congress.